AVERAGE salaries for petroleum industry expats in Papua New Guinea have fallen from the highest in the world last year to eighth place, according to Hays’ 2013 salary guide. 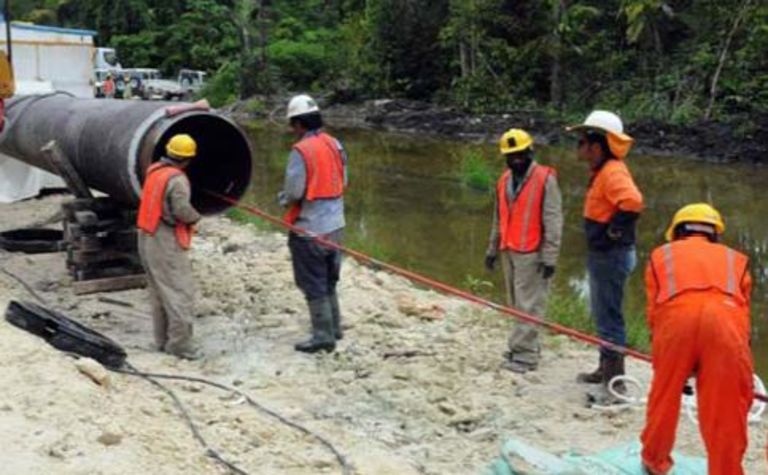 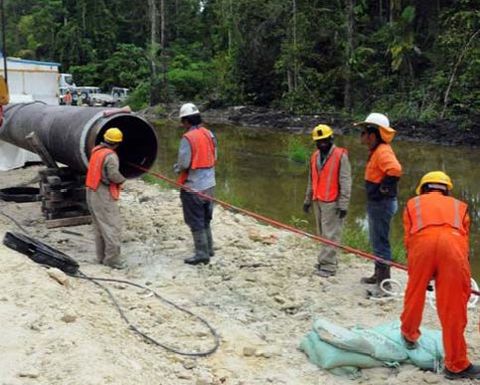 In the survey released a year ago, the average annual wage for petroleum-working expats in PNG was $US189,000 - the highest out of the 53 countries in the study with the petroleum expats in Australia coming second with a much lower average salary of $173,100.

But the further 12 months into PNG LNG project construction seems to have made a difference. The petroleum expats in PNG in this year's Hays salary guide for the sector fell into eighth place with an average wage of $145,600 - a 23% fall.

A big difference in this year's survey, which also covered 53 nations, was that there was no data revealed for local annual average salaries in PNG.

Hays' survey last year indicated that PNG nationals in PNG's oil and gas realm were only earning an average of $29,600, which was only lower than those in war-torn Sudan at the time.

"Not Applicable" results also came in for local annual average salaries in Bahrain, Brunei, Qatar and United Arab Emirates in this year's study, while the local petroleum workers in Sudan again claimed bottom spot in the pay scale with an average surveyed wage of $31,100 - a 6.5% increase from the 2012 findings.

More than 2500 of the respondents worked with a super major.

The survey last year had more than 14,400 respondents.