AFTER years of various LNG and condensate development plans, the Papua New Guinea government is expected to decide how to commercialise InterOil’s significant Elk-Antelope field. 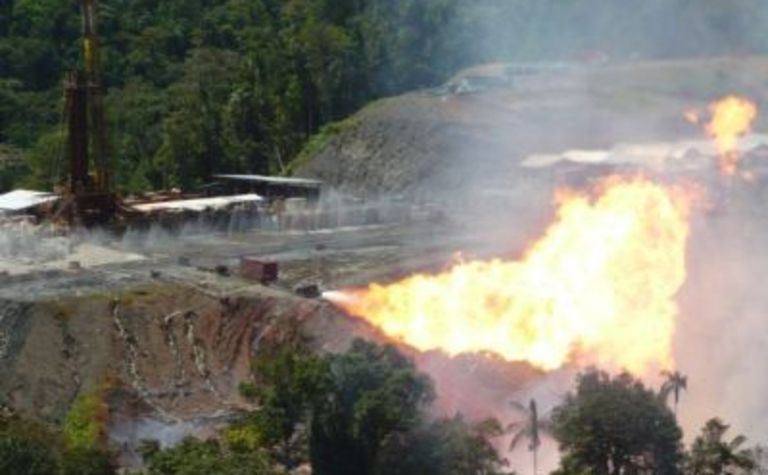 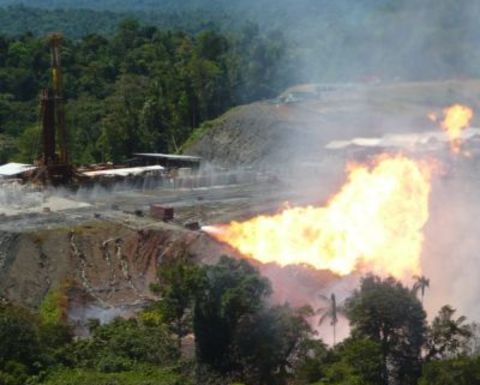 InterOil has championed modular and floating LNG development in recent years, but the existing 2009 project agreement with the PNG government is based on a conventional LNG development operated by a world-class LNG player.

The government since pressured InterOil into bringing in such a suitable LNG operator and after more than a year, the final deadline for bids ended a week ago.

InterOil chief financial officer Collin Visaggio confirmed to PNGIndustryNews.net that at least two supermajors were involved in bids for an operating stake of the Gulf LNG project and its Elk-Antelope field.

At this stage, he could not disclose whether these separate bids were non-binding or discuss what possible due diligence was associated with them.

"I cannot comment on the specifics of the bids as we are in the closing phases," Visaggio said.

"We will disclose to the market in accordance with the continuous disclosure requirements."

In response to a question about possible InterOil board-level divisions over how to develop the project, the CFO revealed that the ultimate decision would be made by the government.

"There are no differences at board level," Visaggio said.

"The development decision will be recommended by the strategic partner and the PNG government will decide and approve the best commercialisation approach."

The new partner's recommendation will relate to developing an initial 3.8 million tonnes per annum LNG plant for the project.

This change from the original plans for 7.6-10.6Mtpa capacity was flagged months ago and Visaggio said InterOil was holding discussions with the government over amendments to the 2009 project agreement.

There are other loose ends as Mitsui Group has lent almost $US12 million to InterOil for their long-running condensate stripping project based on Elk-Antelope.

"Mitsui are currently working with us on the condensate stripping facilities required for the Gulf LNG Project and awaiting the partner outcome," Visaggio said.

A wild card is what stake of the field the PNG government will end up with. Prime Minister Peter O'Neill revealed in November there was conditional cabinet approval for the government to acquire an additional 27.5% stake to own half of Elk-Antelope's resources.

The government has been quiet about that plan since. Visaggio said the priority was to bring a reputable partner to the government.

"We are working as swiftly as possible to conclude the strategic partner process," the CFO said.

While there are hopes of no further delays, a new operator of InterOil's Gulf LNG project may result in new commercialisation strategies.

Perhaps the most obvious example would be if a PNG LNG project partner was in the running and selected, as this ExxonMobil-led joint venture is on the hunt for more gas to support at least a third train expansion.

In such a scenario, the group could aim to pipe Gulf province gas into its significant infrastructure, which is in the latter stages of construction with first exports expected in mid-2014.

GLJ Petroleum Consultants has estimated that InterOil's Elk-Antelope and Triceratops fields in Gulf province host resources of 10.3 trillion cubic feet of natural gas equivalent with about 0.4tcfe coming from the less-drilled Triceratops field.

The PNG government is using separate Elk-Antelope estimates made by Gaffney Cline and Associates, which are yet to be publicly revealed. 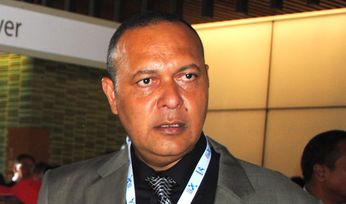 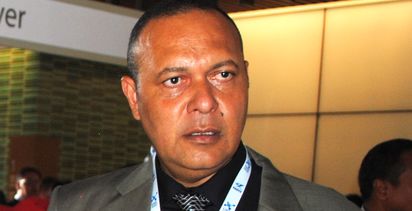