FRONTIER Resources has missed the mark in recent hand trenching at its underexplored Sudest gold project in Papua New Guinea while Quintessential Resources has started initial exploration programs at its tenement across PNG’s Fergusson and Goodenough islands. 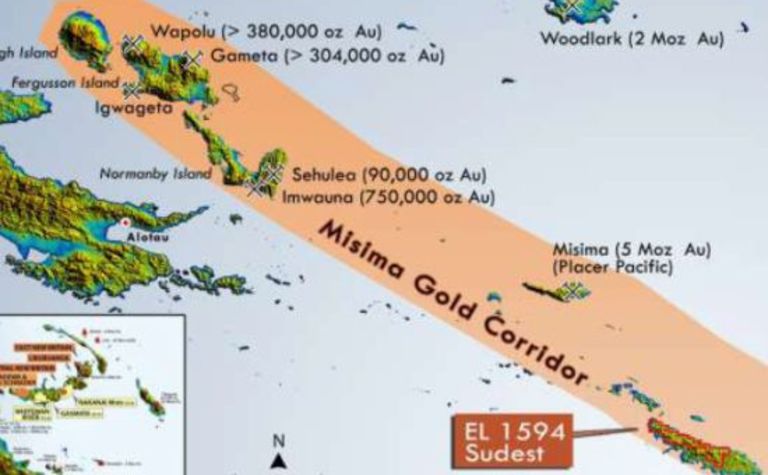 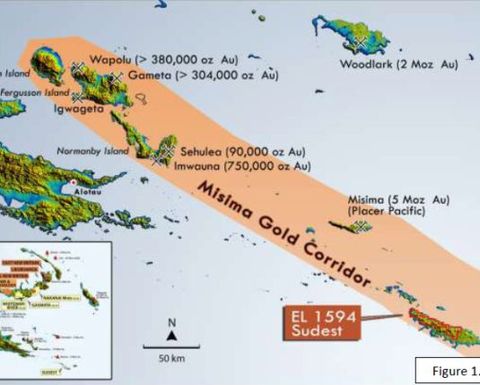 Frontier previously reported a trench result of 2m at 39.85 grams per tonne gold at the Sudest project's Adelaide prospect but three weeks of hand trenching at the Feiori prospect failed to pick up the gold identified in soil anomalies last year.

The best result was a 2m trench grading 0.32gpt gold.

Frontier said landowners at the Adelaide and Cornucopia prospects of the project would get in contact when they were "internally organised" so further follow-up exploration could take place.

"The Sudest exploration licence remains highly prospective and will be further evaluated when possible," it said.

Located on the island of Vanatina in the far-flung eastern boundary of PNG, the Sudest licence (EL 1594) is named after the island's former designation and was awarded to Frontier in April last year.

Meanwhile, Quintessential's EL1822 over 1528sq.km covering most of Goodenough Island and part of Fergusson Island will be explored through five major geochemical soil and rock sampling programs along with three reconnaissance programs.

Quintessential said it was primarily hunting for high-grade or high-tonnage epithermal gold deposits while a porphyry prospect would be evaluated at a later date.

The exploration will be cost-effectively run by boat, with Quintessential saying helicopter support was not required.

Construction to start in June quarter 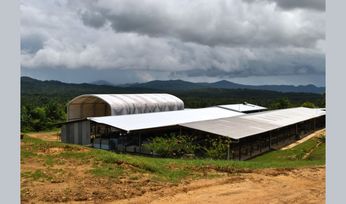 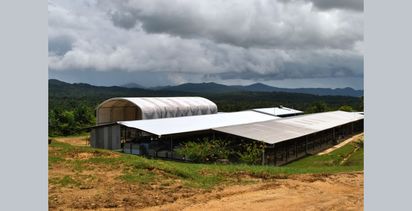 Another rig for Misima exploration