GOLDMINEX Resources has started an induced polarisation study at the Kiki prospect of its flagship Liamu project it shares with Brazilian giant Vale in Papua New Guinea. 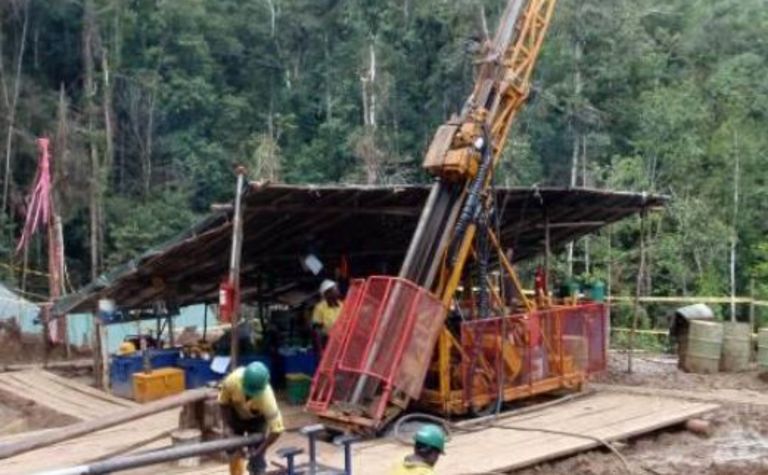 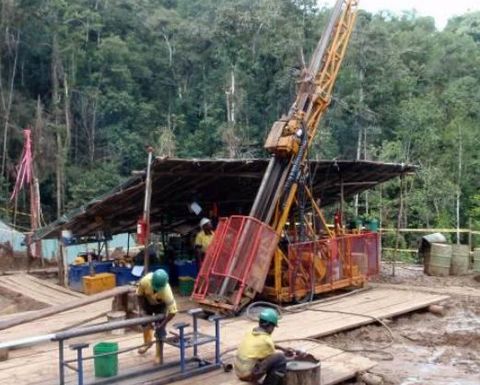 Drilling at the project last year fetched low grades, with a best result of a 59m intersection at 0.16% copper.

The results would determine whether drill testing was warranted, Goldminex said. Drilling could even start this quarter if there is a favourable outcome.

In July 2011 Goldminex landed a farm-in agreement with Vale, giving the big Brazilian a 51% stake in seven Owen Stanley ranges tenements for spending $US20 million on exploration within four years.

At least $5 million was required to be spent in the first year and Vale chose the Liamu project as its priority.