THE Papua New Guinea government’s increasingly aggressive stance to how Ok Tedi mine profits are managed is now triggering speculation that a “new operator could be invited in”. 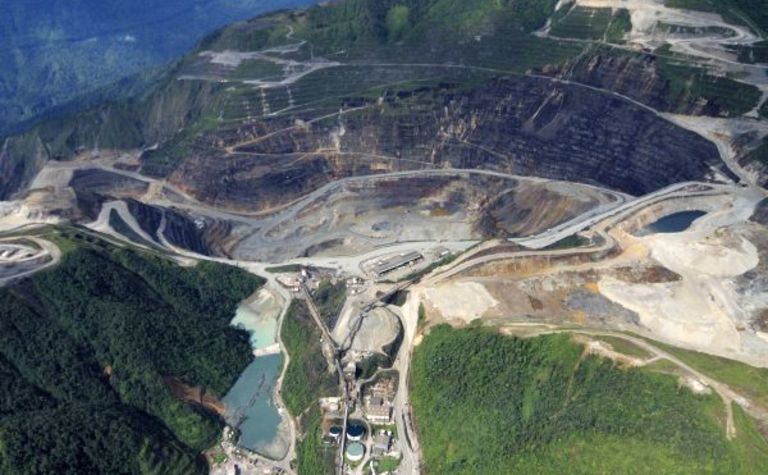 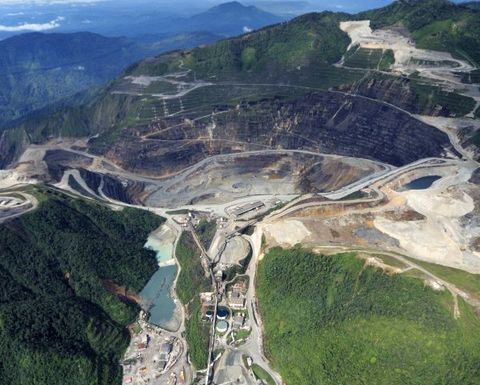 Ok Tedi Mining Limited has been unnervingly quiet to PNGIndustryNews.net recently, although the mine's town, Tabulil, was plagued by internet access difficulties for at least the past day, according to a source who lives there.

On Monday, The National reported that Finance Minister James Marape "stopped" Ok Tedi Development Foundation from accessing funds under the Community Mine Continuation Agreement and instead "recognised the Ok Tedi Mine Impacted Area Association as the only entity that would have access to the CMCA funds held in the Western Province People Dividend Trust Fund".

PNGIndustryNews.net is uncertain over the accuracy of this report or whether this minister has the legal powers for such a move, but is yet to get a response from OTML.

To make matters more unusual, The Australian's Asia Pacific editor Rowan Callick wrote yesterday that a new operator could be invited in and then postulated that a "Chinese buyer is probably most likely".

"Finance Minister James Marape has this month sought to redirect some of those funds, which have recently been used to buy boats and aircraft for local use, to a new lobby group.

"Hundreds of millions of dollars are now coming into play in this dispute, as the government places pressure on Ok Tedi in one area after another, including the ultimate sanction of refusing to allow an extension of the mine after its approvals end this year."

While PNGIndustryNews.net endeavours to get insights from OTML, Prime Minister Peter O'Neill has made it clear he wants more government involvement in how the mine's revenues are spent.

PNGSDP was set up by former Ok Tedi operator BHP Billiton and owns a 63.4% stake of Ok Tedi, with the rest split between the national and Western provincial governments.

As of last year PNGSDP, had an estimated $US1.4 billion of assets - including a lot of money firmly held in Singapore-based trust funds.

While most of the community approvals are in for Ok Tedi's mine-life extension project, without government approval the Ok Tedi mine will be stuck on its existing schedule to shutdown in 2015.

Under the MLE plans, about 25 million tonnes per annum of ore will be milled until 2016 when production will fall off to about 17Mtpa.

The feasibility study for the proposed underground operations is yet to be unveiled, but last year it was targeting 14Mt at an exceptional grade of 1.26% copper and 1.42 grams per tonne of gold as against a mine average of 0.78% and 0.91gpt in 2011.

OTML is the single largest contributor to PNG's tax coffers in recent years, although the $US19 billion ExxonMobil-led PNG LNG project is expected to start exports in 2014, with some analysts forecasting it will begin in the December quarter of the year.

PNG's The National newspaper has labelled Callick as a "controversial" journalist who has been accused of being pro-BHP and OTML.

Higher grade ore to be accessed over next 12 months 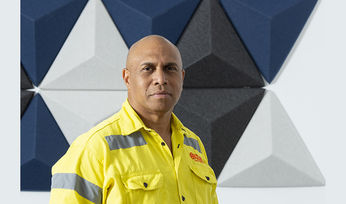 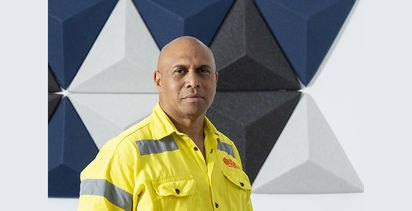