INDOCHINE Mining’s last five holes from its 2012 drilling at the Mt Kare project in Papua New Guinea yielded solid results, including a 43m intersection grading 4.3 grams per tonne from 63m down the hole. 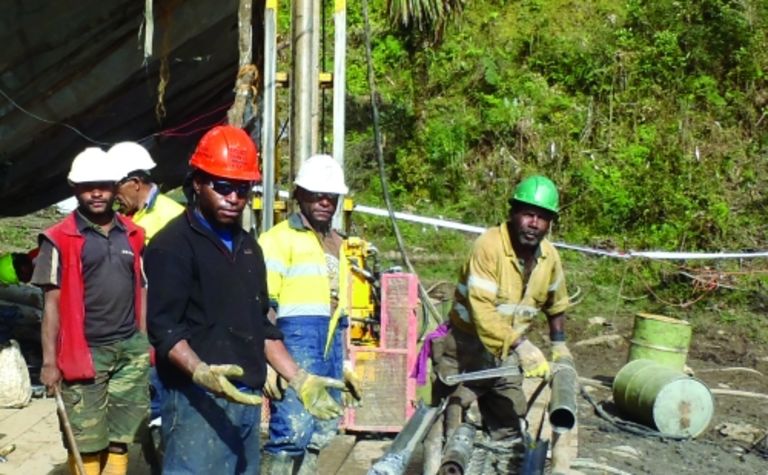 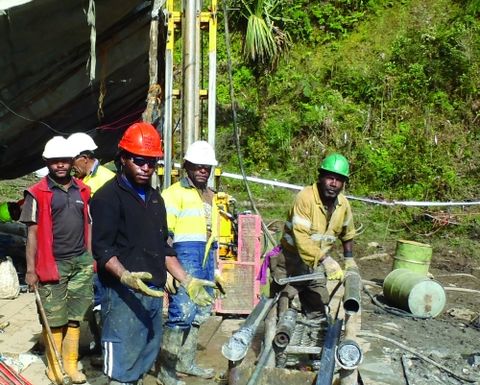 A separate hole delivered a 22m intersection at 2.7gpt gold from just 9m down, which included 14m at 3.1gpt gold.

While those two holes were in the Western Rocoelite Zone, a hole in the Black Zone of the project struck a 26m intersection at 3.8gpt gold from just a 5m depth.

"With recent assays from the first of three bonanza targets confirming broad intercepts of high grade mineralisation, the Company is confident it can continue to strengthen the resource upside potential at Mt Kare."

Indochine aims to lodge a mining licence application with the PNG government by late this year. 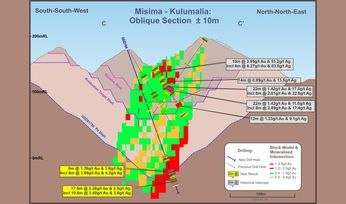 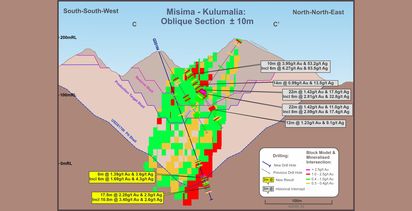