WITH a government review of mining and petroleum taxation expected this year, Treasurer Don Polye told parliament a committee was established to review all of Papua New Guinea’s tax regimes. 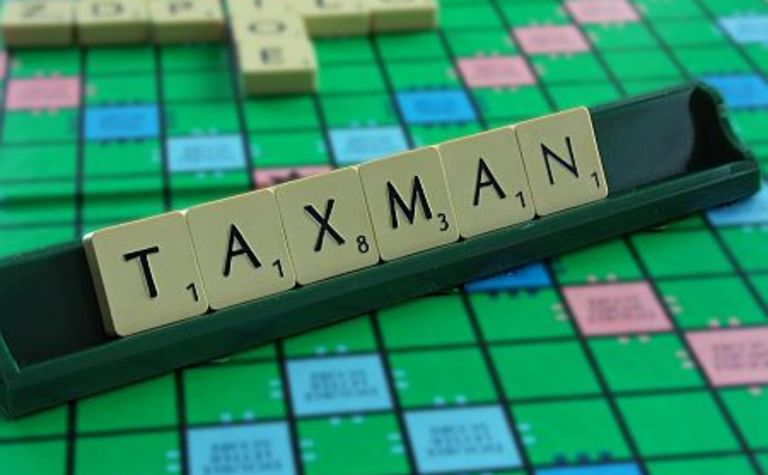 According to The National, Polye's update was in response to questions from Northern Governor Gary Juffa.

Juffa, who is known for his independence, reportedly said the existing tax regimes favoured multinational companies in PNG while small income earners were hit hard.

He reportedly wants tax exemptions for small business and for the final entitlements of public servants.

"There is an urgent need to review the tax regime as it has not considered the ordinary people of PNG who face the realities of being heavily taxed," Juffa reportedly said.

The International Monetary Fund, which typically offers loans to economically-troubled sovereign governments, is already on board to provide "technical assistance" on PNG's review of its mining and petroleum taxation.

The IMF has previously said that PNG resources sector could make a larger contribution to public revenues.

"Efforts to promote this could include strengthening revenue collection, reinforcing the internal revenue and customs services, streamlining existing tax concessions, and applying the Additional Profits Tax to mining activities, given that the average effective tax take from resources appears to be on the low side of fiscal regimes across the world," IMF said in a report on PNG published last year. 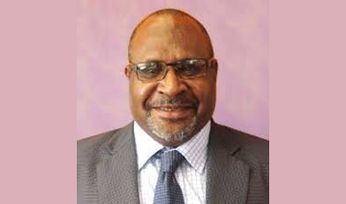 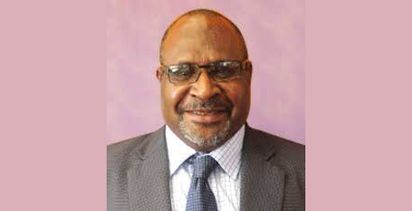