If you don't care it shows

The Oil Search name has become synonymous with PNG oil – the major presence extending from highlands to sea. By Tony Morley 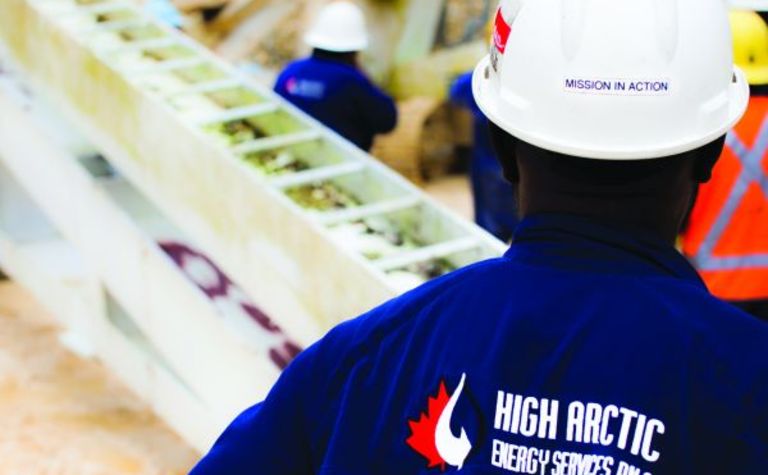 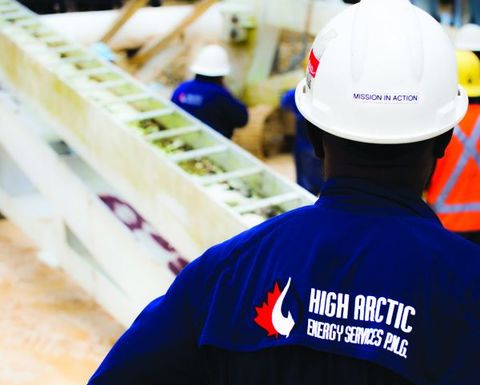 The history of Oil Search is a long and rugged ride and in so many cases its operations have had to break cultural ground and build relationships from the ground up.

Its operations continually set the benchmark and example for successful community operation practices.

In the past year Oil Search has made advancements and faced setbacks, battling an expanding budget and the difficulties of operating in a country with well-known cultural, environmental and security challenges.

However, managing director Peter Botten would be the first person to jump in and make a correction to the seemingly one-sided outlook of PNG operating conditions.

Speaking at PNG Mining and Petroleum's investment conference in Sydney in December, Botten outlined a brighter future for Oil Search.

He expressed his confidence not only in the hydrocarbon resource capacity of PNG but also in Oil Search's ability to successfully meet PNG's often unique challenges.

I had the pleasure of meeting Botten as he toured a staging area and drilling location in the Southern Highlands.

There are two types of managing directors.

Botten is without a doubt the second type of director.

As I spoke with him in that staging area he took the time to greet nearly every man in camp, get each name and find out what they did for the company.

He would later say to me: "No matter how you hide it, if you don't actually care for the people working for you they will know it."

I remember being taken aback by this, as he sat down in our very humble common area at the Trapia exploration well camp to address the crew.

"I really care about your safety and I'm not just saying that," Botten said.

"I want each and every one of you to go home in at least as good health and wellbeing as you started the day in."

Oil Search and all the major producers are coming off a track long hindered by instability in the political system, by corruption and by the risk of civil unrest.

With every passing year the political system and infrastructure improve and PNG is starting to shine with the prospect of resource investment.

Infrastructure is a major keystone in the resource arch, where seemingly small obstacles can result in huge costs and where slight improvements to infrastructure can turn the tide on a fledgling project or season.

Oil Search poured millions into assisting with and developing its own infrastructure, everything from road network repairs to medical clinics.

On the back of positive results from P'nyang South 1 and P'nyang South 1 ST1 drilling it would appear the confidence Oil Search has in PNG's resource future is manifesting itself in the form of increased exploration and tenement acquisition, with more offshore and onshore operations announced in recent months.

There are still major hurdles for Oil Search and its rig contractor High Arctic Energy Services to overcome in the coming year.

Delays in customs will likely continue to plague LNG project-related and other drilling operations, while ageing camps, offices and accommodation are in need of refurbishment as well as communications upgrades.

The future PNG LNG operations must address the need for acquiring contractors and expats with the intent to stay in PNG and develop cultural integration and understanding.

It was best put by a High Arctic safety manager at Moro base: "We must always remember that we're a guest in their country and our first priority must be to operate safely and respectfully and the better we understand and integrate with the culture the better we will be able to accomplish this." 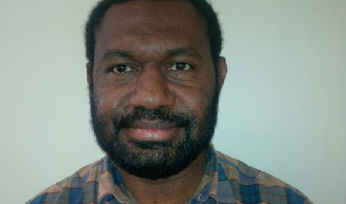 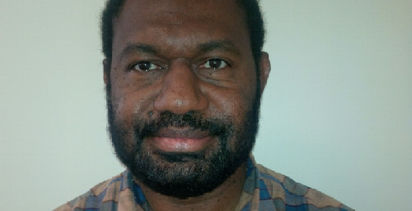