NEW Guinea Energy may be onto a winner at PPL 267 in Papua New Guinea, with independent consultants Gaffney, Cline and Associates confirming the permit is an oil play. 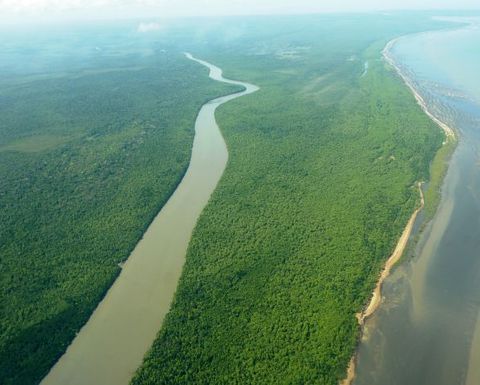 The company told the Australian Securities Exchange that GCA had identified a lead with structural closure at the Alene and Toro reservoir levels, with a combined best-case P50 prospective recoverable resource of 21.6 million barrels of oil.

GCA also put the chance of geological success at 12%.

NGE previously said it believed the lead could have an in-place figure of about 50MMbbl with about a third of this recoverable.

It added today that additional work would be needed to mature the prospective resource into a contingent one.

However, it said confirmation of an oil play was pleasing, especially given the location of the lead near the Bamu River.

"If exploration is successful - and with potentially more than 20 million barrels of recoverable oil - this target's proximity to water-borne transportation routes should facilitate comparatively low finding and development costs and be helpful in converting a discovery into a revenue generating asset in a relatively short timeframe," NGE chief executive Grant Worner said.