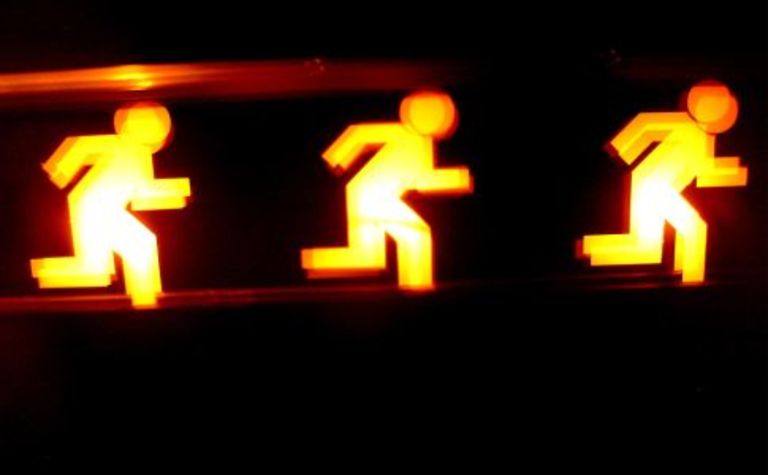 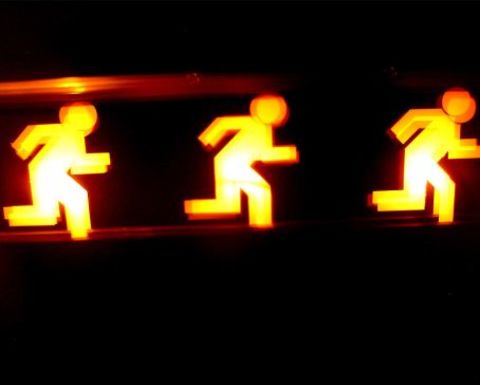 SPI operated the failed Awapa-1 exploration well (51%) in PNG's Western province in 2011 and last year relinquished a considerable amount of its licence position, with Kina Petroleum and Cott Oil & Gas picking up a lot of this ground in new licences in the foreland region of southwest PNG.

As of September 2012, the Department of Petroleum and Energy's licence map revealed that Sasol only had one licence under its name - PPL 287.