HIGHLANDS Pacific has blamed unseasonal dry weather and the potential for more logistical delays for its move to suspend drilling at its promising Star Mountains project 25km away from Papua New Guinea’s Ok Tedi mine. 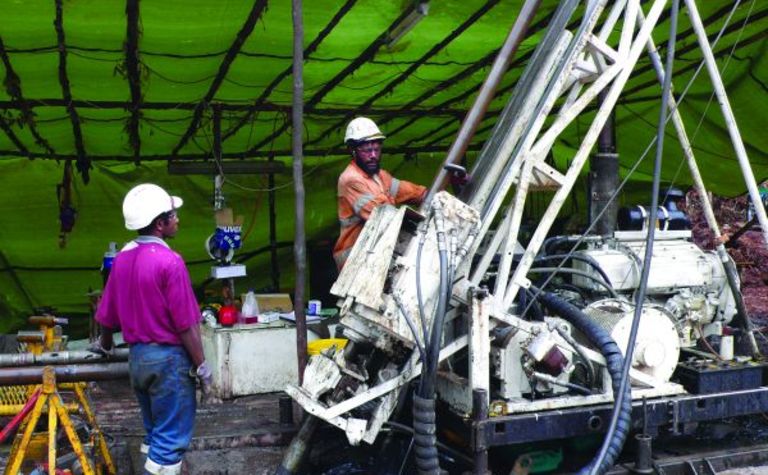 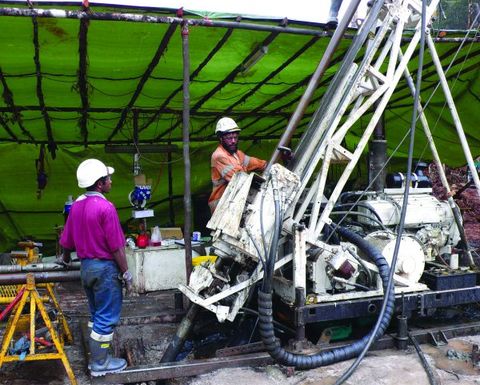 Highlands also said the hiatus will allow it to hold further discussions with the PNG government and Ok Tedi Mining Limited management on how to explore the project more quickly and cost effectively.

Discussions have already centred on the possibility of cheaply transporting Star Mountains ore to Ok Tedi's processing plant which will have surplus capacity as its reserves continue to decline.

"We are genuinely excited about the quality of results achieved so far at Star Mountains and we are hopeful that this new porphyry district in time will produce great benefits for all in PNG," Highlands managing director John Gooding said.

"We will remove the two rigs from site this month and look to develop a new concerted program for later in 2013."

The Star Mountains project lived up to its name when Highlands landed a massive 596m intersection grading a respectable 0.61% copper at the Olgal prospect in May last year.

The project's Kum Kom prospect officially became the second discovery in January, with the announcement of a standout 22m intersection that graded an amazing 1.42% copper, along with 0.57 grams per tonne gold, all starting from a still open pit-amenable depth of 146m.

The suspended drilling aimed to target other undrilled prospects in the project area.

As for the logistical considerations, yesterday one industry source told PNGIndustryNews.net he had not heard that the Fly River was not passable. 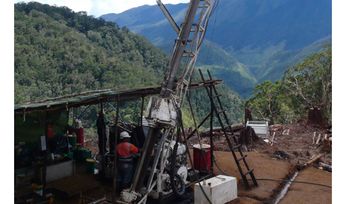 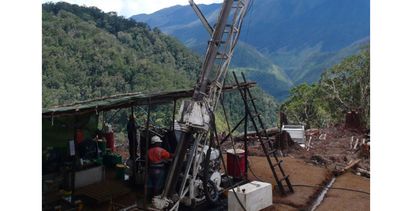