THE bulk cutter for Nautilus Minerals’ sea floor Solwara-1 copper-gold project in offshore Papua New Guinea is closer to completion and factory testing in the UK. 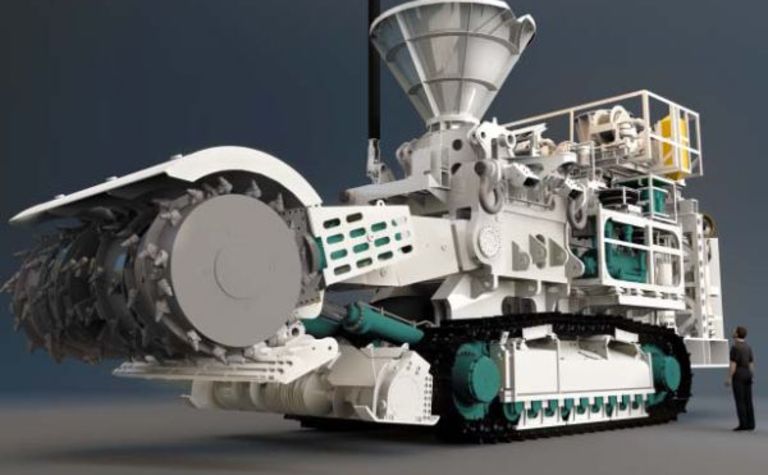 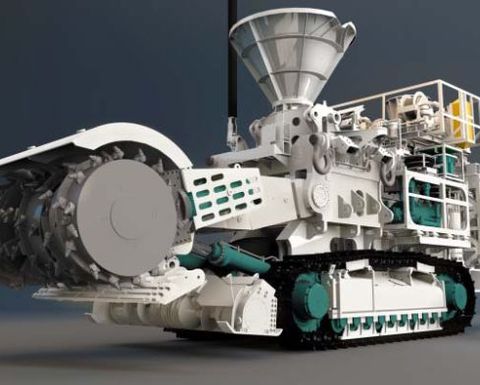 According to Sky News last week, the 70-tonne chassis of the bulk cutter arrived at Soil Machine Dynamics in Wallsend for further assembly, commissioning and testing through to November.

"It's been around five years since the beginning of the project and we've gone through various different guises of the machine and many different designs, so today really is a big milestone in the delivery of the project," SMD principal engineer Nick Ridley reportedly said.

"Deep-sea mining is a fledgling industry, there are only two or three big players looking at this at the moment, but there is lots of interest worldwide so it's potentially an exciting future for Tyneside and for mining."

The cutter chassis, which has tracks and looks similar to the base of a military tank so far, is one of three key pioneering sea floor production tools to extract colourful copper-gold deposits by remote operation from a custom production vessel on the surface.

This work was previously shelved in November. Nautilus is seeking more than $US80 million in unpaid project development costs from the PNG government, which is a 30% stakeholder.

In May, Nautilus said an arbitration hearing was set for August 26 in Sydney.

Attempts to find a solution outside the courts have failed so far. However, Nautilus country manager Mel Togolo recently told a PNG radio station that national and provincial governments were being supportive.