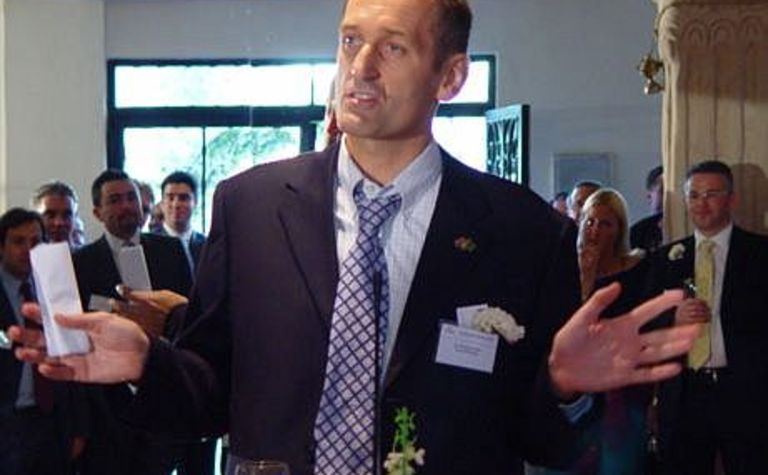 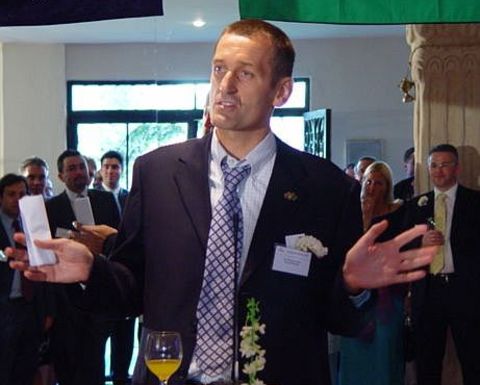 Hession, who was in charge of the Browse LNG project for the past 3.5 years, quit Woodside earlier this year.

His decision, which ended a 12-year run at the Perth-based oil and LNG producer, came just weeks after Woodside dropped plans to develop a gas processing hub at James Price Point and instead go with a floating LNG operation.

"Michael has strong commercial ties in the industry and has shown great skill in liaising with partners and governments on complex projects," InterOil chairman Gaylen Byker said.

ExxonMobil remains in exclusive negotiations with InterOil over acquiring at least a 4.6 trillion cubic feet of natural gas slice of Elk-Antelope to underpin a third train expansion of the PNG LNG project it operates.

It's not yet clear what development path InterOil and the PNG government will pursue with the rest of the field in licence PRL 15 - with GLJ Petroleum Consultant's best-case estimate at 9.07Tcf of initial recoverable sales gas.

"The certified resource at the Elk and Antelope fields is sufficient for a multi-train development, which could include the PNG LNG facility and/or an LNG facility in the Gulf Province," Hession said.

"The monetisation of PRL 15 is anticipated to be a transformational event for InterOil. The interest in energy development in PNG has never been greater and we expect to bring in additional partners to accelerate our activities."

An InterOil spokesman told PNGIndustryNews.net that Hession was attracted by the potential to turn InterOil into a significant global player and by the quality of its assets.

"As our new CEO, Michael will not only be driving the monetisation of the Elk and Antelope field and managing our operating businesses but he will also be improving our internal and external communications, lifting our profile on the world stage and driving the growth of the company," the spokesman said.

Hession is also expected to have transferable skills to PNG in regards to community relations.

"During his time at Woodside Petroleum, where he was responsible for the development of the Browse LNG project, Michael was heavily engaged with the local communities in far northwest Western Australia," the spokesman said.

"One of the key expectations he had of his staff, which at one stage was around 400* people [at its peak], was that they maintained constant dialogue with the indigenous communities, especially on the issue of land ownership and local culture."

While serving in the interim CEO capacity in May, Byker downplayed the significance of Mulacek's resignation in terms of striking a deal over Elk-Antelope.

"We will not have to announce a new CEO before we go the next step in the partnering process," Byker said in a quarterly results conference call.

"Those are quite independent and we anticipate that we will be announcing the partnering process before we find a new CEO."

ExxonMobil was selected as the preferred bidder over other supermajors and its exclusive period of negotiations lasts for about two more weeks, providing it is not extended.

InterOil recently confirmed it had no plans for any FLNG development.

*Update: Woodside has confirmed that the previously used figure of 4000 was a typo.

Dayal to fill in before Robinson takes over on March 1 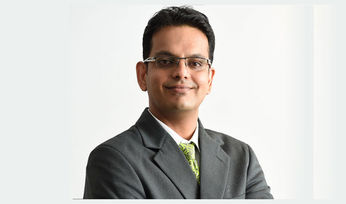 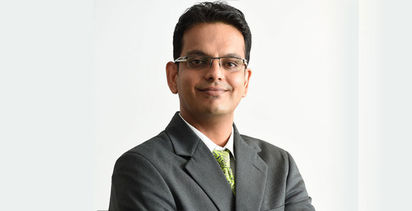 Business struggles to get staff jabbed