HIGH-speed internet access is an increasingly important consideration when it comes to keeping skilled workers in isolated parts of Papua New Guinea. 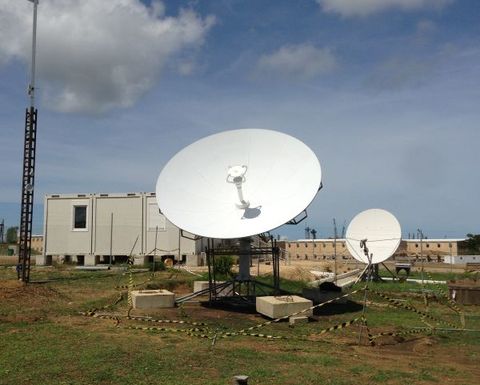 While high salaries might lure them, the most in demand resource industry professionals can afford to be fickle on working conditions and PNG telecommunications gaps aren't helping.

PNG Report correspondent Tony Morley, who is often flying to various projects and operations in the Asia Pacific region, previously commented on these matters in PNG.

"It is no longer permissible to have talented young geologists living in a rundown container with extremely limited communications and a broken air conditioner," he wrote.

"There is a real outcry from new expats working within the industry."

Morley also gathered the following view from a sparky in a PNG LNG drilling division.

"We have one or two computers with limited internet access to share between perhaps 20 or 30 expats; there is no wireless [internet] to access; a single TV shared between 100 men; and no access to call home regularly other than expensive mobile calls," the electrician said. "Being here is not a very enjoyable experience."

Yet not all project sites are the same, with expats having a much better times online at the under construction LNG plant 20km northwest of Port Moresby.

With 9000 workers residing at the site's Camp B accommodation block alone, by late 2012 management recognised the existing internet services were not coping with the high volume of recreational traffic.

Pactel International and its partner Rural Tech Development were consequently contracted to overcome this welfare need in late 2012.

Ultimately, the solution for the 1.2sq.km area was a RTD-developed wireless network fuelled by a 10 megabit per second satellite link provided by Pactel. To help subsidise, manage and distribute the beefed-up internet access, RTD provided a setup common to what hotels tend to offer.

"We didn't want to risk having poor and uneven coverage in certain areas, so we had to reconsider the original P2P system layout and add additional access points, where the coverage was particular poor - a system layout comparable to a multi-storey hotel building," RTD technical director Shahram Honarzad said. Also like a hotel internet setup, RTD created a centralised management and billing system with workers needing to buy pre-paid internet and Voice Over Internet Protocol (VOIP) cards.

They further reported that less time was spent managing the new network, while greater employee retention and satisfaction boosted productivity.

"Retaining quality personnel whilst sustaining costs are the two primary challenges our customers in the resource industry are faced with," Pactel sales manager Nick Miller said.

"The PNG LNG project was another opportunity for us to provide a responsive welfare network to address these challenges as well as strengthen our market position in PNG by providing a large-scale link into a remote location of the country."

He also thanked RTD's professionalism and said its local presence and expertise with the PNG LNG joint venture made the project possible.

The PNG LNG project remains on track for first exports in 2014. The existing two-train development is designed to meet 6.9 million tonnes per annum of capacity but an expansion in gas reserves could lead to construction of more trains to expand operations. 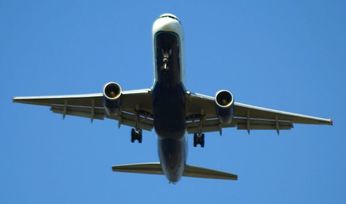