THE long-struggling Hidden Valley gold and silver mine in Papua New Guinea has turned a corner, says an industry source. 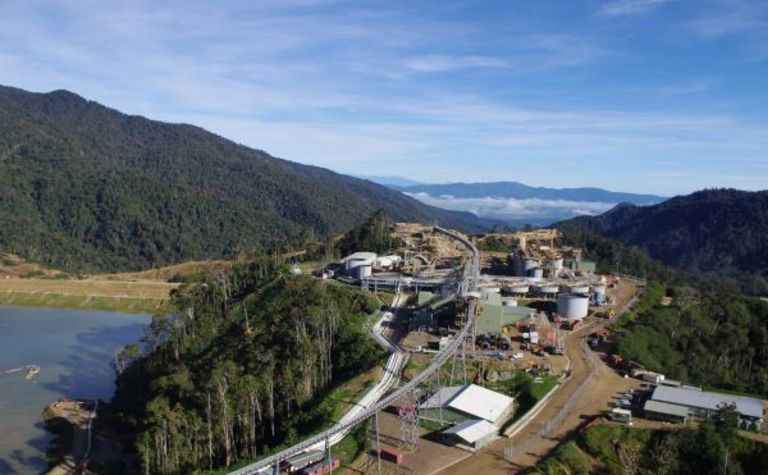 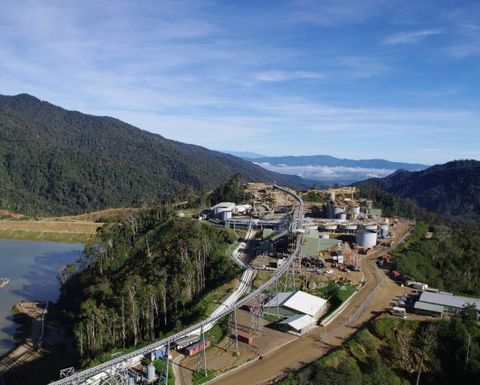 The newest mine in PNG, owned 50:50 by Newcrest Mining and Harmony Gold, is yet to hit its nameplate capacity of 250,000 ounces per annum gold since production started in September 2010.

With March quarter operating costs of $A1790 an ounce, the mine was already burning cash before gold prices started to tumble in April.

"At this early stage it appears likely that there will be a write-down of a portion of the carrying value of Hidden Valley in Papua New Guinea, due to its recent poor performance, and the reduction in the US dollar gold and silver prices," Harmony warned.

However, there are signs that the joint venture's investments into the mine this year are starting to pay off.

According to a source, news is spreading of a significant success at Hidden Valley, with production levels reaching 80% of planned capacity.

This has "greatly reduced" costs, with the source claiming the improvement largely came from fixing problems with the mine's ball mill.

Newcrest did not confirm this news to PNGIndustryNews.net, but a spokesman indicated that its June quarterly report next week might shed more light. 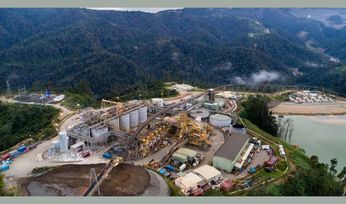 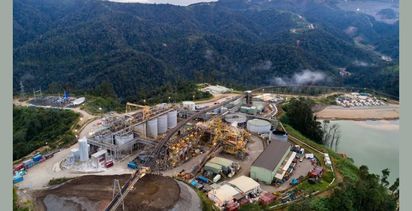