NEW Guinea Energy has conditionally agreed to sell its half stake of PPL269 to ExxonMobil for $US40 million – a cash deal that will make the PNG LNG operator team up with Western province player Talisman Energy in the licence. 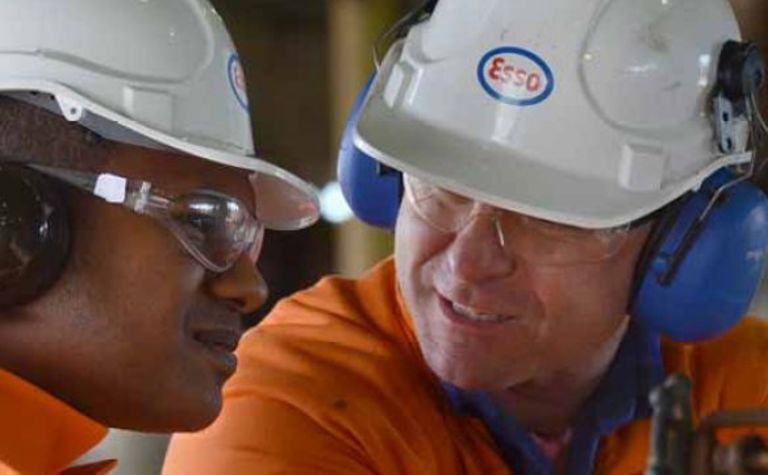 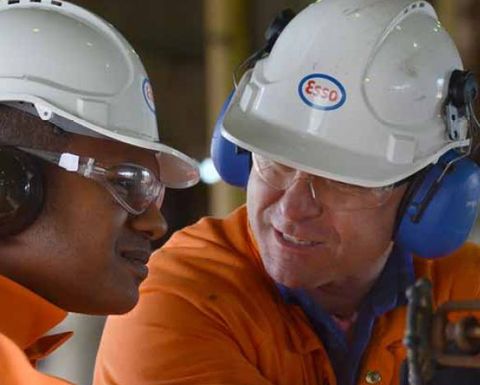 The sales agreement will not become binding until various initial conditions are satisfied over the next 20 days, with ExxonMobil's Papua New Guinea subsidiary Esso Highlands expected to meet with PPL269 operator Talisman during this period.

NGE expects to receive an initial payment of $4 million to its subsidiary, Kirkland, on September 6 if the deal passes this first test.

Government approvals are also required, with NGE wanting all conditions satisfied by no later than October 26, 2014, with the remaining $36 million payment expected at least 10 business days after.

Successful completion of the deal will help NGE focus on promising oil leads in PPL267, to the southeast of Western province.

"Receiving $40 million will significantly strengthen NGE's balance sheet without diluting shareholders' equity, which is an excellent outcome for the company and shareholders in a climate where it is difficult for junior explorers to access new funds," NGE chief executive officer Grant Worner said.

"An additional $40 million puts the company in a terrific position to pursue what we consider to be attractive exploration opportunities."

The PPL269-related arbitration proceedings between Kirkland, Talisman and a Mitsubishi subsidiary are expected to continue regardless of whether the sales agreement is executed or not.

The area of PPL269 covers the Ok Tedi mine to the north, the Stanley North prospect to the south and leads north of the Juha field to the east of this licence boundary.

The NGE-operated Siphon-1 well in PPL269 failed to find commercial hydrocarbons in 2011.

We will not be greedy, says Marape 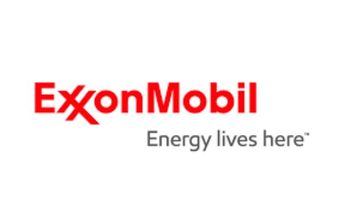 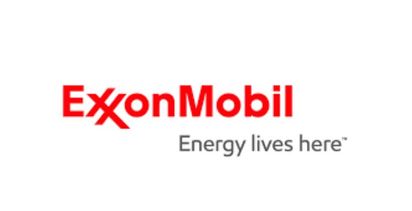 Exxon in LNG deal with Zhejiang