A NON-governmental organisation in Papua New Guinea has called for more transparency in how the benefits of the PNG LNG project will flow to the community. 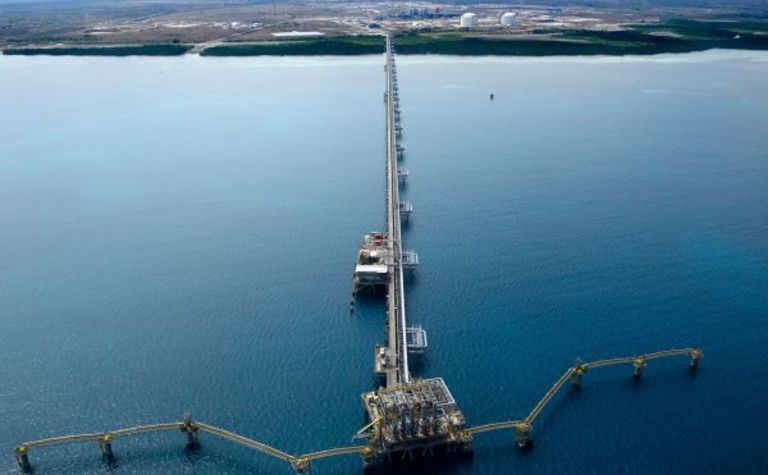 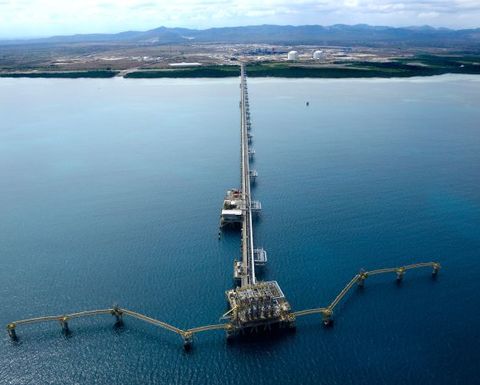 The PNG Church Partnerships Program said accountability and transparency were needed in the LNG project if conflict and community dislocation were to be avoided.

ExxonMobil's PNG subsidiary Esso Highlands has confirmed the commissioning phase of the $19 billion project is more than 90% complete, with first exports due in the second half of 2014.

While multi-million dollar royalty and dividend payments will go to the PNG government and landowners, the charitable organisation said it was vital that the correct landowners were identified before revenue started to flow.

"The churches in PNG acknowledge the problem and have a multi-faceted ecumenical program in the highlands aimed at informing people about their rights and reducing conflict," Seta said.

"The process will also need to have some kind of accountability mechanism where the process is also checked by NGOs or churches so that there is an even playing field that all genuine landowners social mapping is done together with whatever organisations are there on the ground.

Esso Highlands managing director Peter Graham said it was too early to put a dollar figure on what the royalties might amount to.

"It is yet to be worked out and it depends significantly on the number of landowners who are beneficiaries to the project," he added.

"The Department of Petroleum and Energy is in the field as we speak and over the next few months will be confirming just who the beneficiaries are in each of the licence areas.

"That will have a significant impact on how those benefits are shared amongst all of the intended recipients."

Graham said the Department of Petroleum and Energy was "very actively" in the field in a two-phase program.

"One is to get out in the field and talk to all of the landowners, make them aware of the process that will be involved in the identification of beneficiaries and to negotiate deals with the leaders of the clans to identify who the true recipients are," he said.

"They are doing that in the field because that is the safest place and the best place to validate who the legitimate landowners are, because they have to step forward in front of their peers.

"I think at the end of the day, at the end of this year when that work by DP will be complete, there shouldn't be much doubt about who the appropriate beneficiaries are.

"ExxonMobil and Oil Search are both providing logistics support and other support to the Department of Petroleum and Energy to endeavour to make sure those identification studies are complete by the end of this year."

Graham said whether benefits would be paid to families or clan heads was part of the discussion that would be undertaken in the field.

"I think it is very difficult to get down to the individual level and to deal with that as the basis of benefits distribution but that is going to be the subject of further discussions in the field," he added.