EXPLORER Cott Oil and Gas is furthering plans for an LNG operation in Papua New Guinea with the announcement of initial estimates of prospective resources from its PPL 437 permit. 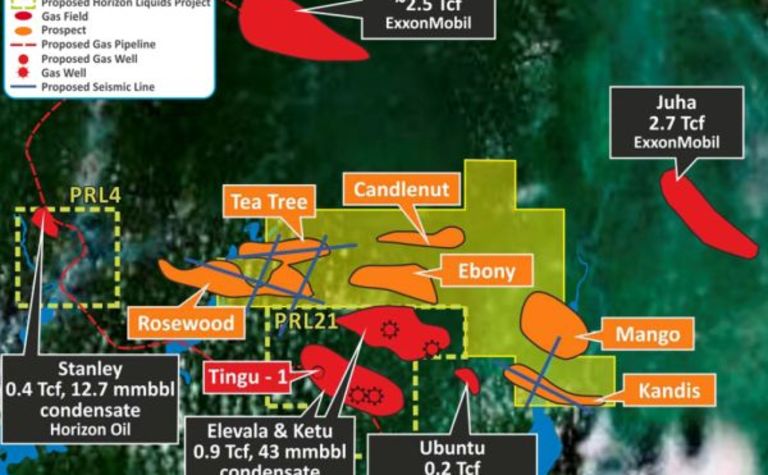 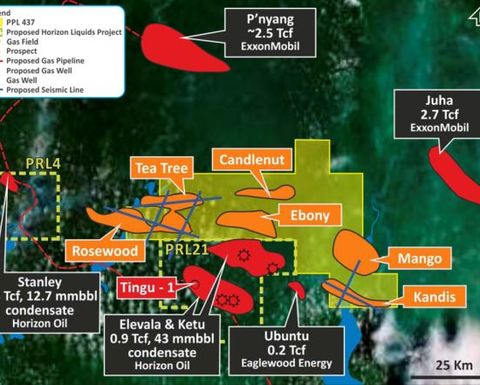 The company has carried out further seismic work on six prospects, including the Rosewood, Tea Tree, Candlenut and Ebony leads in the western and northern part of the licence and the Kandis and Mango leads to the east of the Ubuntu discovery.

By the same comparison, resource estimates for condensate are 400,000 barrels for low, 3.6 million barrels for best and 27MMbbl for high.

Cott said further exploration appraisal and evaluation was required to determine the existence of a significant quantity of potentially moveable hydrocarbons.

Further seismic work will also be required in order to upgrade the prospects to drill‐ready targets.