PEOPLE smugglers are claiming only criminals and drug addicts will be sent to Papua New Guinea and Nauru, according to Australia’s border protection commander. 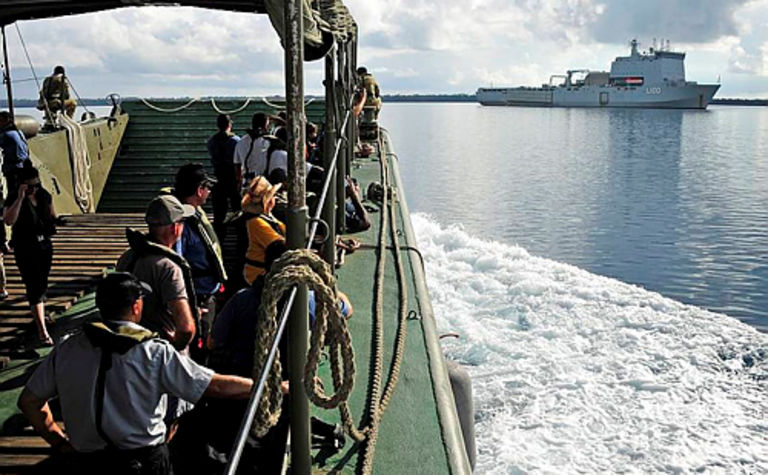 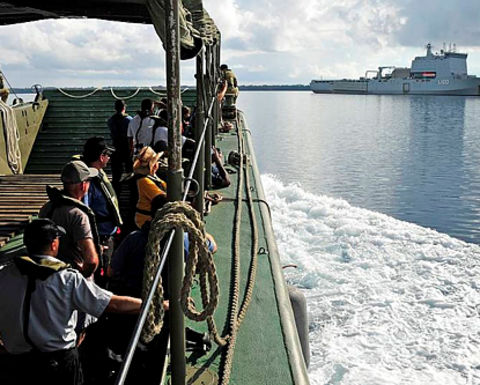 Speaking during an Operation Sovereign Borders media briefing on Friday, Campbell said people arriving in Australian territory by boat without a visa in the past month had either been sent home, in the case of Sri Lankans, or to PNG or Nauru.

"With regard to people smuggling and those who undertake that crime … people smugglers prey upon the vulnerable and manipulate them by peddling lies for profit," Campbell said.

"As long as these lies continue to circulate, I fear vulnerable people will still get on boats and risk their lives and those of their family and the very real possibility of drowning at sea.

"We know from interviewing arrivals at Christmas Island and from rumours in source countries that people smugglers are circulating various lies to promote their business.

"People smugglers claim families will receive preferential treatment and only criminals and drug addicts will be sent to Papua New Guinea and Nauru. This is a lie. Anyone who arrives by boat is subject to transfer offshore."

He said there had been reports of people smugglers who claimed the Australian government would give substantial amounts of money of up to $15,000 for illegal immigrants to be returned home.

"This is clearly a lie, told by people smugglers who will say anything to get money from prospective travellers to put them on boats.

"The message to people considering getting on a boat is clear: do not trust a people smuggler.

"No one entering Australia by boat without a visa is given preferential treatment.

"They will be sent to Papua New Guinea or Nauru for processing and will not come to Australia.

"No one should underestimate Australian resolve in this regard."

A total of 53 people were transferred to offshore processing centres at Manus or Nauru between October 11 and 18.

Since the commencement of Operation Sovereign Borders on September 18, a total of 455 people have been transferred to offshore processing centres in Nauru and Manus.

As of Friday morning, a total of 1061 people were at Manus, 827 at Nauru and an additional 2211 people were in Christmas Island facilities. 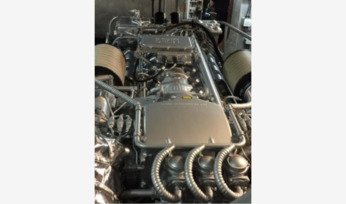 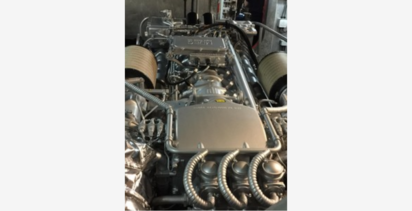