BANKING giant HSBC’s decision to close down the account for Papua New Guinea’s High Commission in London is “a sign of things to come”, according to KnowYourCountry.com founding partner Gary Youinou.

PNGHC Minister John Belavu was one of the few relevant foreign dignitaries to comment to the media when the news emerged in August that HSBC would close down bank accounts for dozens of London-based foreign missions.

"We've been banking with HSBC for 22 years and for them to throw us off in this way was a bombshell," he told the Mail on Sunday newspaper.

Youinou, a finance expert who is well-versed on the international commitments made under the Financial Action Task Force against money laundering, saw the event as part of a wider trend.

"The major factor behind HSBC's recent action to close the accounts of more than 40 different embassies, consulates and high commissions has almost certainly arisen from the record fines slapped by the US on the bank for the handling of assets belonging to Iran, Libya and Mexico's drug cartels," he told PNGIndustryNews.net.

"As a result, the bank's appetite with regard to jurisdictional risk has lessened and been reflected by an overall change in policy. However, HSBC is not the only major high street bank that is reducing its risk appetite, with both Barclays and RBSI in the United Kingdom also tightening internal risk policies associated with jurisdictional risk.

"When one also considers that most diplomatic bank accounts are managed by politically exposed persons who, as individuals, will be automatically classified as high risk, it is not surprising that the major banks are enacting these changes in policy."

Youinou believes there will be more banking-related impacts from the assessed deficiencies in PNG's ability to combat money laundering activity.

"In truth, this is a situation that should not have been unexpected for PNG and the other affected countries," he said.

"PNG may not yet be on FATF's list of countries which have strategic anti-money laundering deficiencies but it's most recent mutual evaluation held in 2011 highlighted its shortcomings, with the country being deemed compliant or largely compliant in just eight out of FATF's 49 recommendations. PNG also has a very low rating in Transparency International's 2012 corruption perception index being ranked 150 out of 176 countries.

"Although HSBC's decision to close PNG's diplomatic accounts is embarrassing, there will, at least for the time being, be other banks which are prepared to take on the business.

"However, it is a sign of things to come for those jurisdictions which are not seen to be making sufficient improvements in their financial regulation and legislation controlling money laundering.

"The future will almost certainly become bleaker with increasingly rigorous compliance monitoring and enhanced due diligence requirements a requisite for all clients in those jurisdictions, whether they are associated by residence, place of birth, or point of financial transaction." 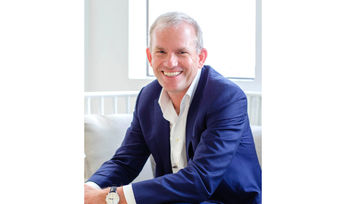 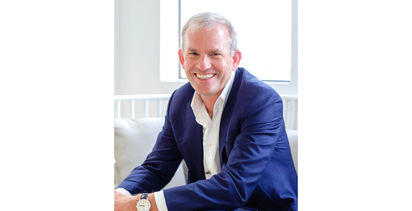