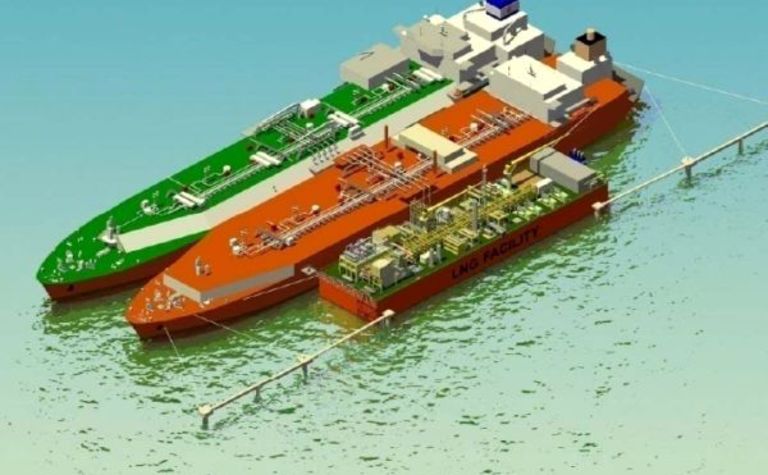 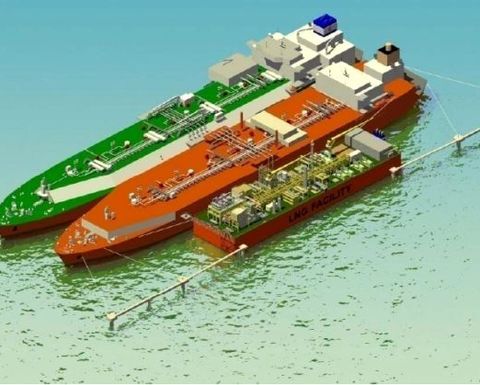 Horizon Oil's annual report flagged the sale of 40% of its PNG assets to Osaka Gas for $US204 million and the subsequent partnership, which is intended to drive a mid-scale LNG project in PNG.

"The sale marks the beginning of a 60:40 strategic alliance between Horizon Oil and Osaka Gas, a leading global gas company and one of Japan's largest utility companies and LNG importers," Horizon said in its annual report.

"The [principal] objective of the partnership is to grow and develop the PNG assets for the purposes of supporting a mid-scale LNG project located on the coast in Western Province.

"The companies intend to exploit the full potential of the assets via early condensate production, local gas sales and [liquefied petroleum gas] sales and to market their respective shares of petroleum products, especially LNG, on a combined basis.

"The consideration payable by Osaka Gas implies a valuation of Horizon Oil's PNG assets of about $500 million, which meets the board's expectations of value.

"Osaka Gas' experience as a participant in LNG projects, its LNG engineering capability and its role as a large-scale offtaker, transporter and distributor of LNG all add credibility to the venture and will enable Horizon Oil to play its part and participate in a substantive mid-scale LNG development, which has the potential to generate large, long-lived cash flows."

Horizon's annual report confirmed the company had achieved net sales volume of 467,809 barrels of oil at an average realised price (net of hedging) of $102.75 per barrel, generating revenue of $48.1 million.

Horizon also flagged the success of the Tingu-1 exploration well in PNG's PRL 21, which potentially adds 100 million barrels of oil equivalent to the gas and condensate contingent resources in PRL 21.

During the year, Horizon Oil said it had materially expanded its acreage holdings in PNG, following gaining a 50% interest in PPL 430 and 90% interests in PPLs 372 and 373.

Horizon said the additions were part of the company's strategy of selectively building up its exploration acreage portfolio and it had increased the firm's gross acreage position in PNG from 3900sq.km to about 7900sq.km. 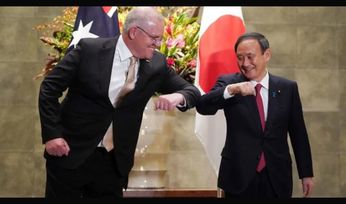 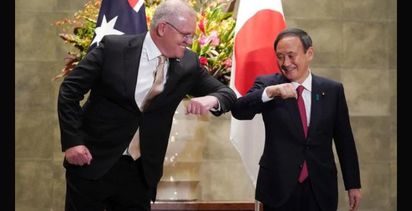