OK TEDI landowners will have their shareholding in the copper and gold mine increased following a standoff with the Papua New Guinea government.

A tailings dam for the safe dumping of the mine's waste is also to be built.

Landowners from mine-affected communities had threatened to shut down the mine unless the government returned 63.4% of shares seized during a state takeover of the mine.

Representatives of the villages around the MRSM mining lease area reached agreement with the government during a meeting with O'Neill at Parliament House this week.

"On behalf of the government, I am offering to increase your shareholding of the Ok Tedi mine and establish a proper tailings dam, to control environmental pollution, particularly to the rivers and subsequently to avoid further harm to nature," O'Neill told the landowners at the meeting.

MRSM board member and Western Province deputy governor Borok Pitalok said the board was fully satisfied with the outcome.

"That is exactly how we've anticipated it to be all along with the revenue from the mine.

"Therefore, we have now allowed the government to distribute the revenue accordingly to all the shareholders and have asked for Western Province to receive the largest portion."

Meanwhile, our watch list on the Port Moresby Stock Exchange held steady with the exception of Oil Search, which saw a 2.65% increase to K15.50, despite booking a 14% drop in quarter-on-quarter revenue.

The Australian market is expected to close higher for the week on positive leads from offshore markets.

With earnings session in full swing and economic data trickling out, stocks in New York were again higher. The S&P 500 gained 0.3%, while the Dow Jones Industrial Average rose by 0.6%.

ANZ reported that the market's attention had moved on from the US to a renewed focus on China. 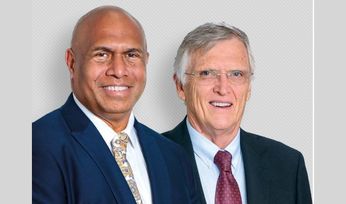 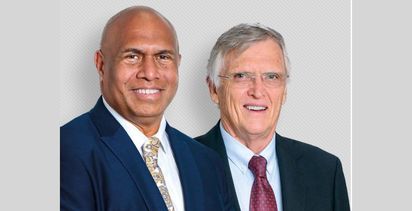