THE dust has settled on InterOil’s joint venture deal but the week has brought more questions than answers. 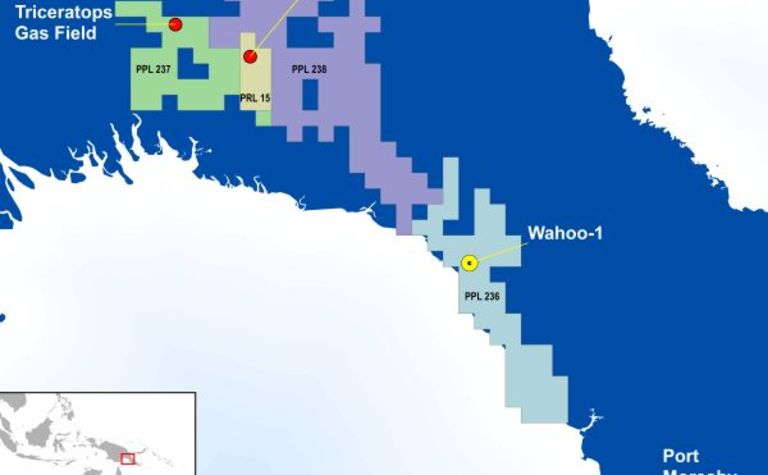 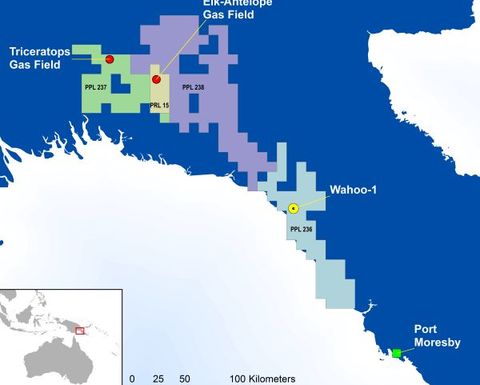 Last Friday, after years of negotiations, InterOil confirmed it had signed a JV deal worth up to $US3.6 billion ($A4 billion) with French supermajor Total for the development of its gas reserves in Papua New Guinea.

InterOil promptly lost more than a third of its market value as a result. The company's shares tumbled 37% to $55.50 in New York and were last trading at $54.45.

But as the dust settled - without a share recovery - details of the complicated deal had analysts questioning why InterOil had signed with Total rather than ExxonMobil.

While a final transaction price of $1.5-3.6 billion has been agreed for between 5.4 trillion cubic feet equivalent and 9Tcfe of hydrocarbon gas, arguably the market's reaction comes in response to Total's insistence of payments based on appraisal drilling and certification.

Fixed payments to InterOil include $613 million on transaction completion, which is expected in the first quarter of 2014, $112 million on a final investment decision for a new LNG plant and $100 million at first LNG cargo from the proposed LNG facility.

InterOil said it was a "transformational transaction to monetise InterOil's Elk-Antelope fields", while allowing the company to maintain a material 30% interest in the integrated LNG development.

However, it will be years before gas is commercially sold and the deal with Total lacks the certainty an agreement with ExxonMobil would have provided, courtesy of the PNG LNG project coming online next year.

Exclusivity arrangements for talks between Exxon and InterOil lapsed in August, allowing InterOil to restart talks with other candidates.

PNG oil and gas company Oil Search also confirmed it was in talks to develop the Elk-Antelope discovery.

"Oil Search notes the announcements made by InterOil Corporation and Total SA with respect to the acquisition by Total SA of a strategic interest in petroleum retention licence 15 in Papua New Guinea," Oil Search managing director Peter Botten said.

"As previously articulated to the market, Oil Search has been in discussions with a number of key stakeholders associated with the PRL 15 sale process.

"To ensure that the market is fully informed, Oil Search confirms that these discussions are ongoing.

"However, the nature of Oil Search's potential participation in any transaction is uncertain and there is no guarantee that any agreement will be reached.

"Oil Search shareholders will be kept informed of any further material developments if and when they occur."

Meanwhile, the Australian market is likely to continue its losing streak today and close without a single day of gains this week.

The SPI 200 Futures index was down 17 points to 5040 points on negative offshore leads.

British stocks were down almost 1%, with basic materials the worst sector.

On Wall Street, stocks fell on renewed speculation on the imminent winding back of stimulus measures after positive retail sales data.