A STEEP decline in the gold price coupled with a battering to its reputation has made 2013 particularly nasty for Australia’s biggest gold producer, Newcrest Mining. And the company’s shares are set to finish the year at about a 10-year low. 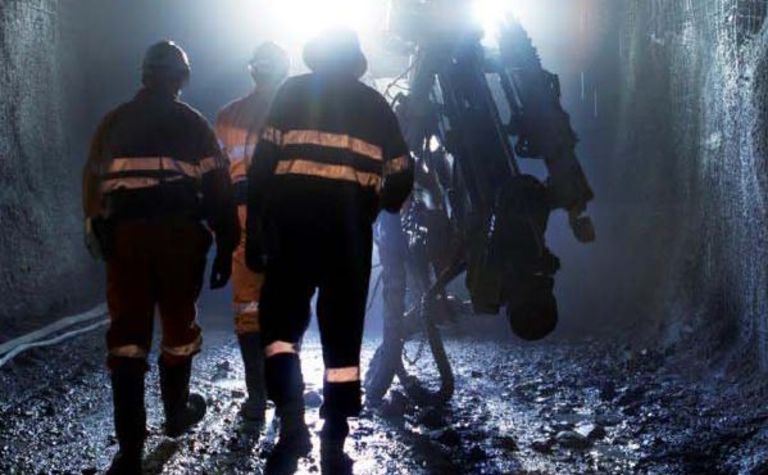 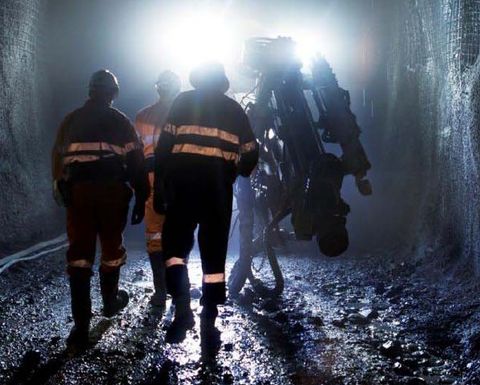 It can be argued that few companies have had a worse year than Newcrest.

Gold stocks were already relatively unloved when an April price plunge wreaked havoc on the sector.

But the real trouble for Newcrest started in early June, when several analysts downgraded the stock in the lead-up to the company's June 7 announcement of an expected $A5-6 billion of impairments, increased gearing, aggressive cost-cutting and the removal of high-cost ounces.

The downgrades and subsequent announcement raised suspicions of "selective briefings" to certain analysts in the lead-up, prompting a disclosure query from the Australian Securities Exchange.

At the time, Newcrest defended its decision not to call a trading halt, as well as its disclosure practises.

"Newcrest notes some public commentary raising questions about possible ‘selective briefing' of analysts in recent weeks," the company said in a statement at the time.

"Newcrest treats its disclosure obligations seriously and engages with the investment community in a manner consistent with these obligations."

Newcrest's problems were compounded when a bad month got worse for the miner, with gold plummeting again in late June, which coincided with the appointment of former ASX chairman Dr Maurice Newman AC to carry out an independent review of the company's disclosure and investor relations.

It also emerged that the Australian Securities & Investments Commission was investigating the company, which Newcrest said it was cooperating with fully.

In August, Newcrest managing director Greg Robinson admitted there had been reputational damage to the company and a "loss of trust".

The company listed "regain Newcrest reputation" as one of its objectives for the 2014 financial year.

"What I think we need to do in the short-term on the business side is deliver against all objectives we've put out publicly," Robinson said in August.

"People feel we haven't delivered against those objectives."

As it promised the market, Newcrest released the results of Newman's review in September.

He said there had been no systemic failure or "smoking gun", but made 17 recommendations surrounding disclosure and investor relations practices, which were supported by Newcrest's board.

Even if Newcrest can repair some of the damage, the whole matter could still incur further financial and reputation costs, with lawyers Slater & Gordon confirming it had been engaged by "aggrieved" Newcrest shareholders to prepare a class action.

"The class action will centre on allegations Newcrest engaged in misleading and deceptive conduct leading up to a corrective disclosure on June 7," S&G said.

The firm confirmed that Comprehensive Legal Funding was offering litigation funding to any shareholders wanting to join the class action.

There had been speculation in the lead-up to the Newcrest's annual general meeting that some board seats may change, but the company pre-empted that with the announcement of management changes.

Chairman Don Mercer retired, to be replaced by new director Peter Hay, while former Pacific Aluminium CEO Sandeep Biswas as chief operating officer and successor to Robinson, who is expected to leave the company in the second half of next year.

The latest bad news for the company was a fatality at the Telfer mine in Western Australia this month.

Newcrest posted a strong September quarter and is aiming to be cashflow neutral or positive at a $A1450/oz gold price.

"The combination of first quarter production and cost outcomes and expected business performance for the remainder of the 2014 financial year positions Newcrest to be free cashflow neutral or positive at a lower gold price than the previously stated $1450/oz," the company said.

It will have to be, as gold has fallen further recently and the Australian dollar gold price is currently sitting at around $1387/oz.

Also languishing is Newcrest's share price, which, despite all the drama mid-year, has hit its lowest point in 10 years this month.

"We think NCM's cash vs debt equation is at the heart of weakness to 10-year lows," analysts from Morgans said in a note earlier this month.

Analysts also believe the market is pricing in a capital raising and if it avoids that, there should be a re-rating in the stock.

Newcrest shares are down around 67% since the start of the year.

By comparison, its North American peers Barrick Gold and Newmont Mining are down around 50% each.

Proximity of gold mines a winner 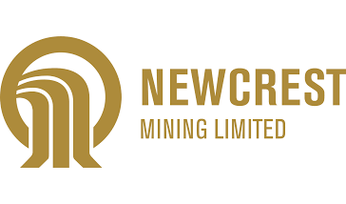 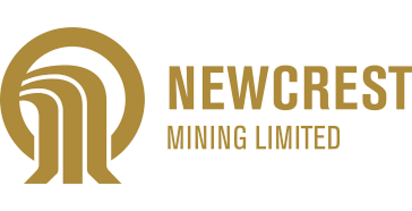