CANADIAN junior Eaglewood Energy has set its sights on finding a domestic customer for its share of gas from the Stanley Field Joint Venture in Papua New Guinea. 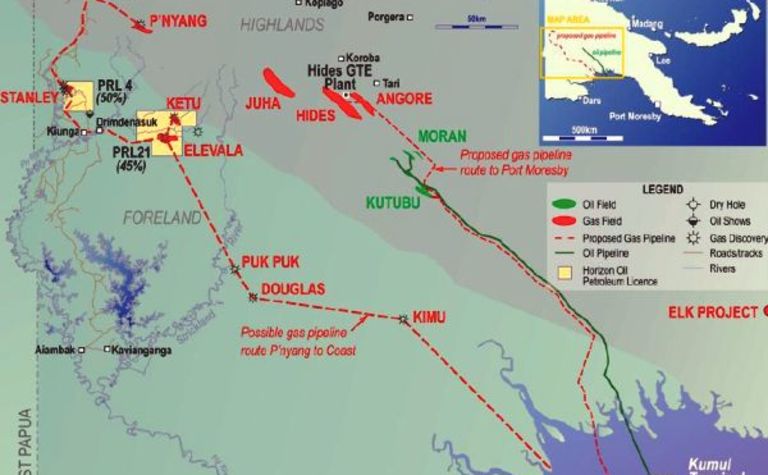 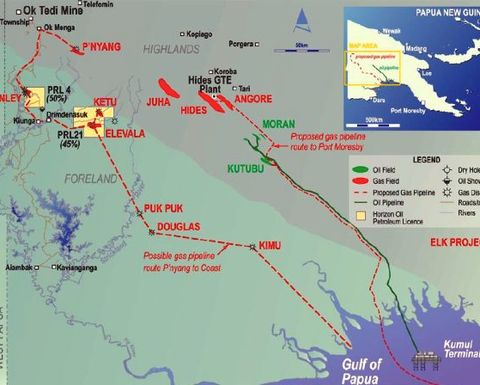 While the exact percentage of Eaglewood's equity participation is still subject to negotiation, the company is confident it can provide years of supply to PNG's domestic market.

Last month Eaglewood confirmed it had executed a unitisation agreement with the PRL-4 (Stanley field) JV to formally become a participant in the gas condensate development which is moving towards first condensate production expected in late 2015.

Eaglewood plans to engage with OK Tedi and the Western Province Government over the next few months with a view to landing a landmark deal that will establish a benchmark for low cost domestic gas supply in PNG.

"Eaglewood has enough gas to support the needs of OK Tedi and the local community for quite a few years, and we are keen to see the gas produced and contracted to the local market as quickly as possible," he added.

"Our discovered resource volumes are not as large as the bigger players in the area and hence our focus is on finding a domestic customer, our pricing expectations are likely to be much lower than the bigger players.

"It has been widely reported how much the US economy has benefited from low gas prices over the last few years and by contrast the adverse effects that high gas prices have been having on Australian businesses.

"We firmly believe there is a place for the US model in PNG and by working with local business and the community we hope that Eaglewood can play a part in developing the PNG economy." 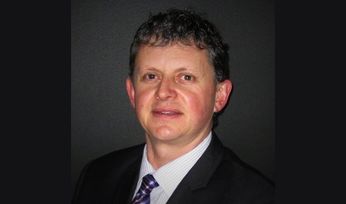 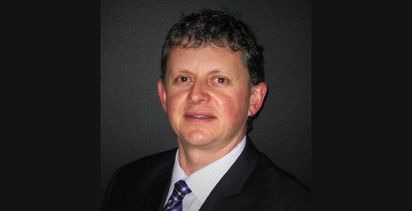