PNG to raise $1.6B to retain Oil Search stake

THE Papua New Guinean government is hoping to raise $A1.68 billion to pay off a bond in an effort to retain its stake in Oil Search. 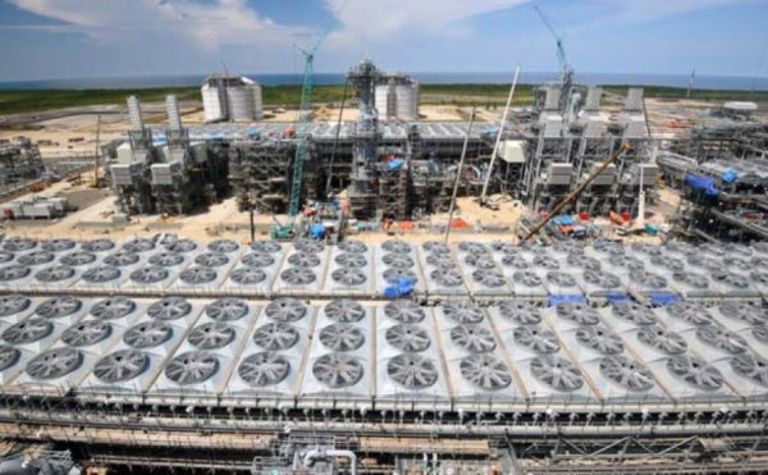 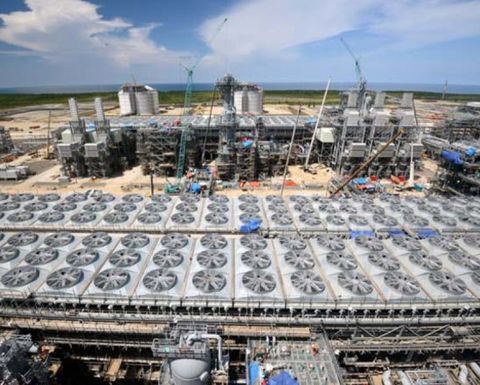 PNG raised the funds from International Petroleum Investment Co, an Abu Dhabi-owned investment fund, through the sale of bonds that could be exchanged for its 14.7% stake in Oil Search.

But with the March conversion date looming, the government has reportedly decided to raise the cash instead of giving up the stake in the oil and gas producer.

A source familiar with the deciion told Reuters that the PNG government had appointed UBS to help it raise $1.68 billion to refinance the IPIC bond.

With analysts forecasting Oil Search's annual profit would more than quadruple, there was heavy competition for the mandate to work with the PNG government, the source said.

The convertible debt deal, which was struck in 2008 during the financial crisis, is expected to trigger a contest for a slice in the $19 billion PNG LNG project.

The project is more than 90% complete and on schedule for the first delivery of LNG during the second half of 2014.

Oil Search owns 29% in the project and shares in the company were last trading at $8.24 on the Australian Securities Exchange.

Meanwhile, encouraging economic data in the US underpinned overseas gains and set up the local market for improvements going into the weekend.

The US Department of Labor recorded a 3.2% increase in productivity over the fourth quarter of 2013, reflecting a 4.9% rise in output and a 1.7% increase in hours worked.

Singapore Tapis crude closed at $US112.16 a barrel overnight.

London Metal Exchange cash copper closed at $7178 a tonne overnight, compared to the price of $7096 at the end of last week.