ST BARBARA has posted an $A87.2 million loss for the half year to December compared to a $2.5 million profit for the same period the previous year. The tumble was largely attributed to $40.5 million in asset impairment charges on the company's Pacific operations, including write-downs on the Simberi mine in Papua New Guinea and the Gold Ridge mine in the Solomon Islands.

It follows impairment charges as a result of the lower gold price totalling $220.9 million recognised at the end of June last year.

"A review is continuing at Gold Ridge to identify alternatives to reduce the level of future cash investment required from St Barbara Limited to achieve profitable operations," the company said today in its report.

"If the strategic review does not identify an acceptable commercial outcome, a further material impairment charge will result."

Earnings before interest, tax, depreciation and amortisation including significant items came in at a loss of $2.9 million compared to a positive position of $65.6 million in the previous corresponding period.

Mining efficiency improved during the period at Simberi and a processing plant was commissioned, while Gold Ridge more than doubled gold production versus the previous four months to 29,431 ounces despite two weeks of lost production time as a result of plant upgrades.

Meanwhile, at the company's Western Australian operations, the Gwalia mine improved production by 35.5% compared to the previous corresponding period to 105,782oz on higher tonnes and grade mined.

The half-year report follows immediately on the announcement of a plan to optimise a gold loan to improve the company's access to cash.

The balance of the new $US75 million ($A83 million) debt facility with Red Kite Mine Finance is available to be drawn down during the next 12 months at St Barbara's discretion.

A minimum of $20 million is to be drawn down on settlement of the arrangement next month.

The loan includes a $32.8 million component to replace the existing Red Kite pre-payment facility that the company inherited from its acquisition of Allied Gold Mining.

Under the restructured facility announced yesterday, an offtake arrangement with Gold Ridge will cease immediately, allowing for increased future exposure to the gold price (last trading at about $1340 per ounce).

Under the original deal, Allied had agreed to sell a certain proportion of surplus gold processed from unrefined bullion at either Gold Ridge or Simberi over a term of five years.

Over the six months to December, St Barbara's net assets decreased by $A88.2 million to $535 million, largely due to the decrease in cash of $59.1 million as a result of negative cash flows and the Pacific ops write-downs. 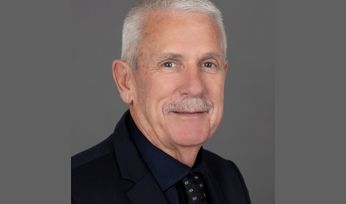 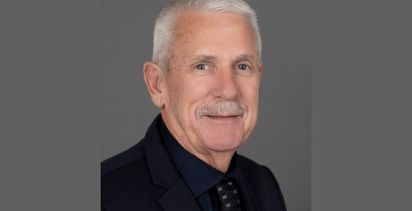