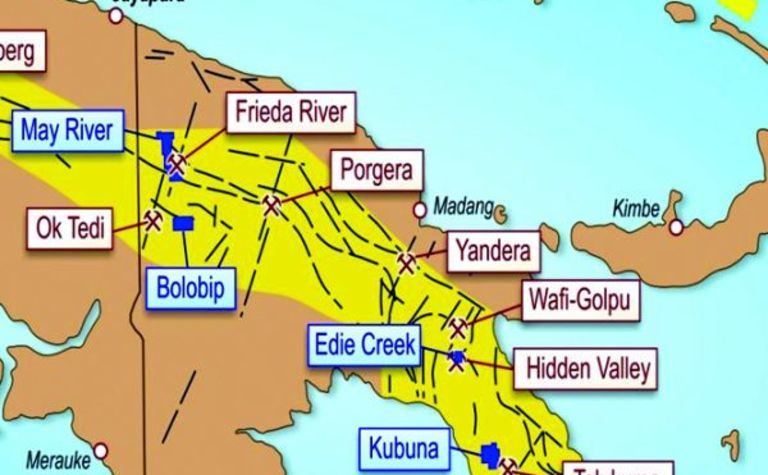 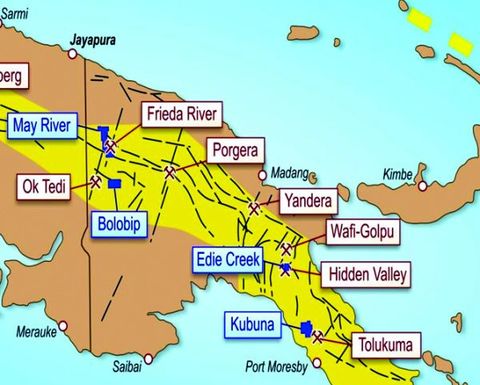 Production levels and gold sales are planned to rise to 90-120 ounces per month of gold from April for the next 12 months, from the current production rate of approximately 30-40ozpm gold.

The company's proposed stage 2, 10-hole, 2000m drilling program designed to test the Karuka- Enterprise Stockwork zone and Enterprise Diatreme/Maar on the lease is also scheduled to commence in April.

At the planned level of gold production and sales, both Niuminco's projected operating and exploration expenditures for the next 12 months are intended to be funded from internal cash flow. 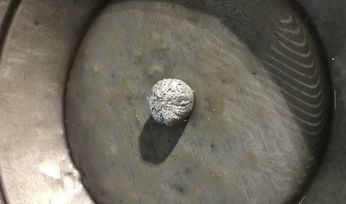 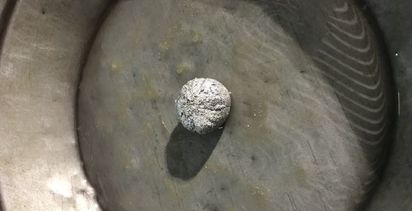