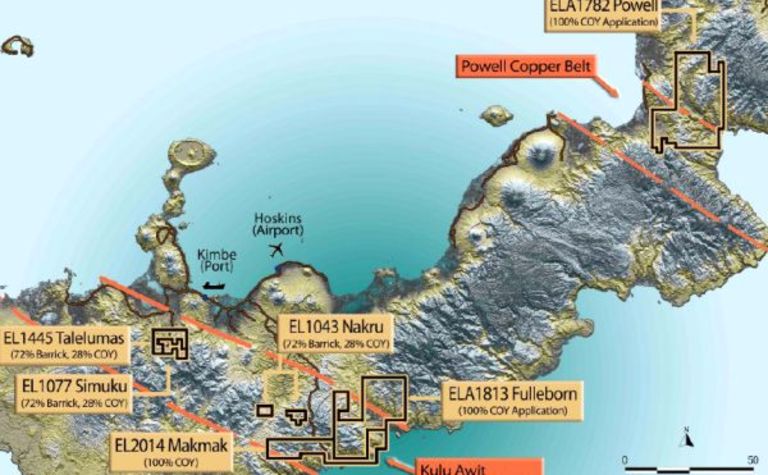 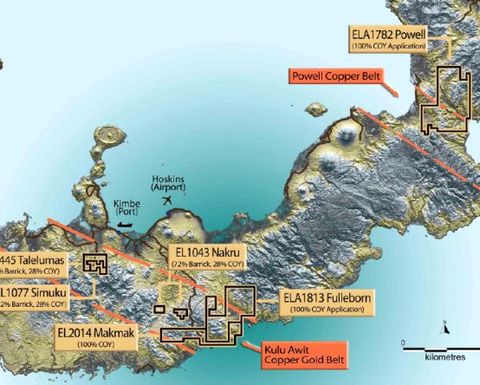 Non-executive chairman Tom Revy and non-executive director Dr Natalia Streltsova have both resigned from the board.

Gannon will also continue in his role as managing director.

"Following a strategic review and in light of current market conditions, it was determined that the company will focus on advanced exploration for the foreseeable future," Coppermoly company secretary Paul Schultz said.

"A smaller board with a different skill set was therefore considered more appropriate at this time.

"As a result, the non-executive chairman Tom Revy volunteered to step down, having recently been appointed managing director for ASX, AIM and JSE-listed Ferrum Crescent Limited.

"Dr Streltsova has also elected to resign as a non-executive director to pursue her new consulting business, in partnership with Peter Lester, and to seek other board opportunities where her skills would be more aligned with company objectives.

"Both Mr Revy and Dr Streltsova wish the company well. Both resignations are effective immediately." 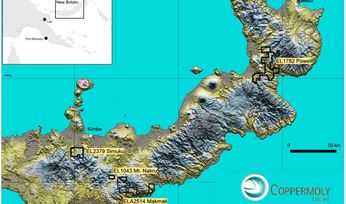 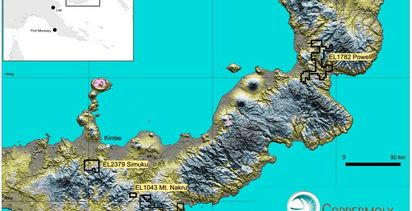