THE World Bank has approved funding of $US126.5 million ($A139.3 million) to rehabilitate hundreds of kilometres of roads in coastal provinces in Papua New Guinea.

Currently many of the country's roads become impassable during the rainy season with many people cut off and travel limited even to nearby services and markets due to lack of reliable access.

The bank's board of executive directors approved the additional funding credit for the second road maintenance and rehabilitation program (RMRP II), which will be implemented by the Department of Works.

The first road planned for upgrading with the new funds will be the 50km East Coast Road in Milne Bay between Alotau and East Cape Point, the most easterly point of PNG's mainland.

Other priority roads will be identified during the course of the project, including provincial roads as well as major highways.

In addition to road rehabilitation, the project will include provisions for paid employment in road maintenance in interested communities, including opportunities for women, to provide critical income and training to prepare for future employment.

"These new funds will improve transport links for more people in more provinces, helping ensure that people can travel to and from rural as well as urban areas."

Under the existing RMRP, works have recently commenced on the Hiritano Highway, a major economic lifeline for the region, which connects Gulf and Central Provinces.

The additional financing is being funded through a credit of $126.5 million from the World Bank's International Development Association with $30.5 million to be provided by the government of Papua New Guinea. 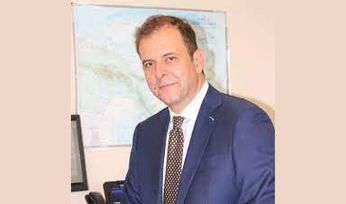 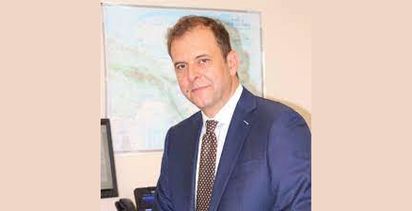