OIL Search has issued a notice of dispute to SPI InterOil Holdings, an entity of InterOil, in relation to the Elk-Antelope PRL 15 joint venture operating agreement. 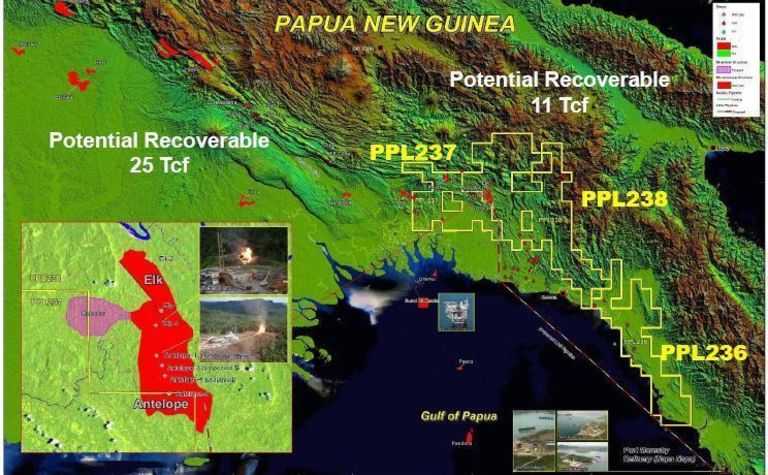 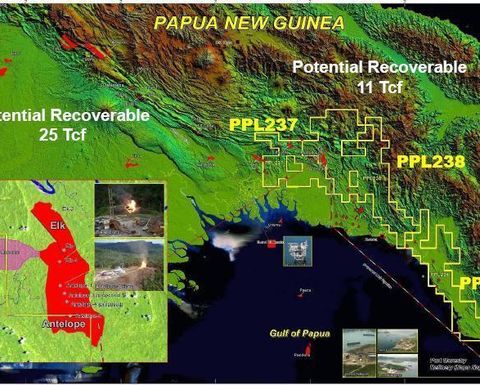 The company said the dispute related to the transaction announced by InterOil on Wednesday that saw it assign an interest in the Elk-Antelope project area to Total Holdings International.

"InterOil Corporation announced that it has completed the acquisition of an additional 1.0536% participating interest in Petroleum Retention License 15," InterOil said in a statement.

"The consideration for the interests was $US41.53 million ($A44.8 million), satisfied by the issue of common shares of InterOil."

Oil Search issued the notice of dispute via its Pacific LNG Group subsidiaries.

However, InterOil CEO Michael Hession defended the process, telling the The Australian Financial Review that the company had an "open and transparent bidding process", which resulted in a deal with French supermajor Total SA.

"I can tell you unequivocally the best bid was from Total," he said.

"I would always go for the best value bid. Why would I not?

"What Total did is they gave me a reward.

"Every time I increase the gas volume they will continue to pay me, so it is not capped, whereas some of the other bidders were trying to cap it."

Meanwhile, US stocks fell again overnight, while gold dipped below $US1300 an ounce for the first time in about six weeks.