COPPER producer Sandfire Resources has acquired a stake in Toronto-listed junior WCB Resources to gain exposure to the Misima copper-gold project in Papua New Guinea, which it describes as a potential tier-one opportunity. 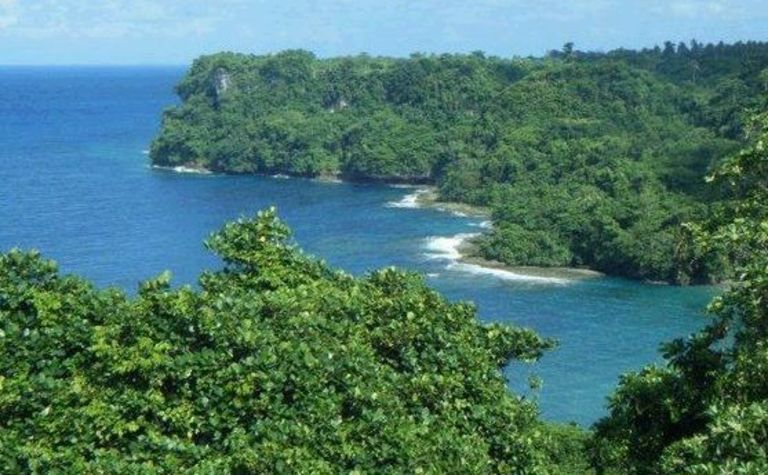 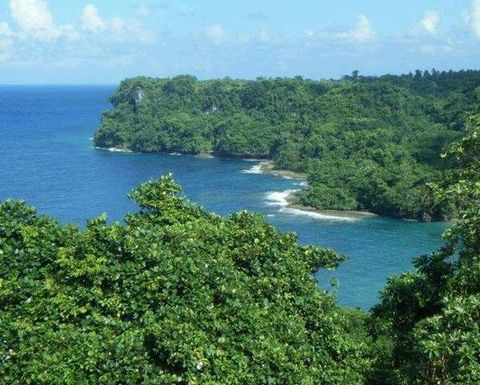 Sandfire has subscribed for $A5.9 million worth of shares in WCB in a private placement, which is likely to make it the company's largest shareholder.

WCB will use the proceeds for a diamond drilling program at Misima.

The company is earning a 70% interest in the Misima project by spending $9 million over four years and has currently earned a 30% stake.

The earn-in is through a joint venture with Pan Pacific Copper, a mining and smelting company that is jointly owned by JX Nippon Mining & Metals Corporation (66%) and Mitsui Mining & Smelting Company (34%).

A copper-gold porphyry target has been identified adjacent to the historical Misima gold mine formerly owned by Placer Dome Asia Pacific which produced 4 million ounces of gold and 20Moz silver until its closure in 2004.

The focus at Misima is a porphyry target at Mt Sisa, where a large 1sq.km copper soil anomaly coincides with extensive rock chips, shallow drilling and a deep strong magnetic anomaly with skarn mineralisation and halo veining at surface.

The project is hosted within a porphyry belt which also contains the Grasberg, Ok Tedi, Golpu and Panguna deposits, which are all considered world-class.

Sandfire said its business development team identified Misima as part of its search for quality projects and the opportunity was also consistent with its strategy of seeking to foster and develop long-term strategic relationships with raw material end-users and traders globally.

"Opportunities of this nature are very rare and Sandfire is pleased to be able to participate in such a wonderful opportunity for our shareholders," he said.

Sandfire had $74.8 million cash at the end of December.

WCB has a Brisbane office and a largely Australian management team.

CEO Cameron Switzer is on the board of GBM Resources, while directors Peter Lynch, Shaun Maskerine and Duncan Cornish are all former directors of Waratah Coal.