OIL Search has reported an increase in revenue, profits and cash flow for 2013 as it forecasts a transformational year with an anticipated doubling of oil and gas production. 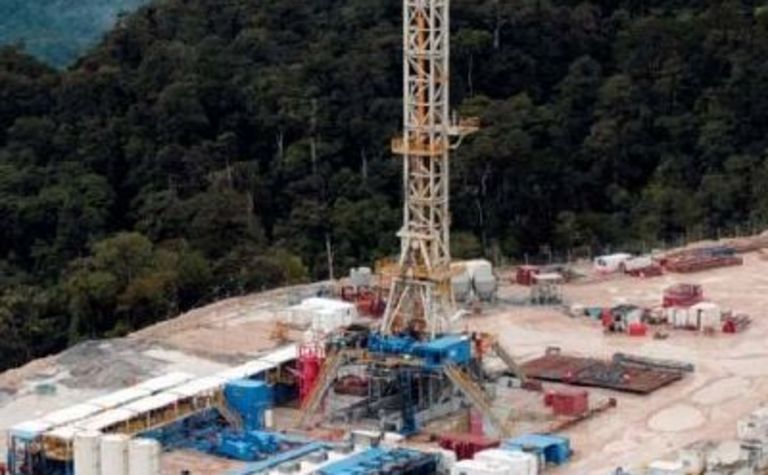 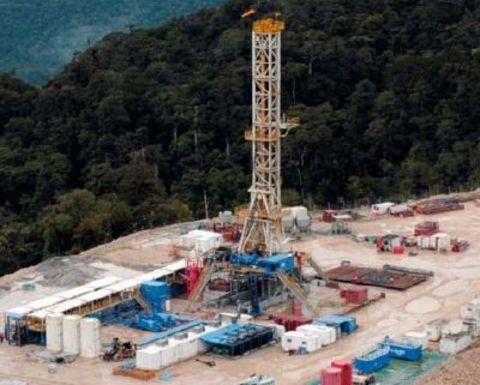 An 87% increase in operating cash flow to $366.8 million reflected higher sales volumes and the company had total liquidity of $509.7 million at year end, comprising $209.7 million in cash and $300 million undrawn under its $500 million corporate revolving facility.

Total proven and probable oil reserves and contingent oil resources at the end of 2013 increased 34% to 179 million barrels of oil.

Despite a successful year in 2013, Oil Search said oil and gas production in 2014 was expected to be double the 2013 result as the PNG LNG project came online.

"2013 also saw the smooth transition from construction to commissioning activities at the PNG LNG project and a successful exploration program in PNG and the Middle East," he added.

"2014 will be a transformational year for Oil Search, from both an operational and financial perspective.

"As already highlighted, Hides condensate is projected to start flowing through the existing oil export system ahead of first LNG sales, which are expected to commence in the third quarter of 2014.

"While the PNG LNG project will only be operational for part of the year, it will have a marked impact on our total 2014 oil and gas production, which is expected to be roughly double 2013 levels.

"This will flow through to earnings and significantly strengthen our balance sheet position.

"The focus and impetus of activities will again be on maturing optimal supply sources for LNG expansion and development."

Botten said with the acquisition of a material interest in PRL15, Oil Search was in a unique position to influence how its gas resources were developed in a timely and capital-efficient way.

"We believe these developments are able to deliver class-leading returns for our shareholders," he added.

"The focus will also be on understanding our broader resource base, both in the Highlands and now down in the Gulf Province, where active appraisal and exploration programs are planned for the whole year."

Meanwhile, commodities had a strong session overnight amid a sell-off on Wall Street.

It comes just as UBS and Macquarie released bullish reports on the Australian nickel space this week.