HORIZON Oil has urged shareholders to vote in favour of an all-scrip $800 million proposal to merge with Roc Oil as the countdown to vote begins. 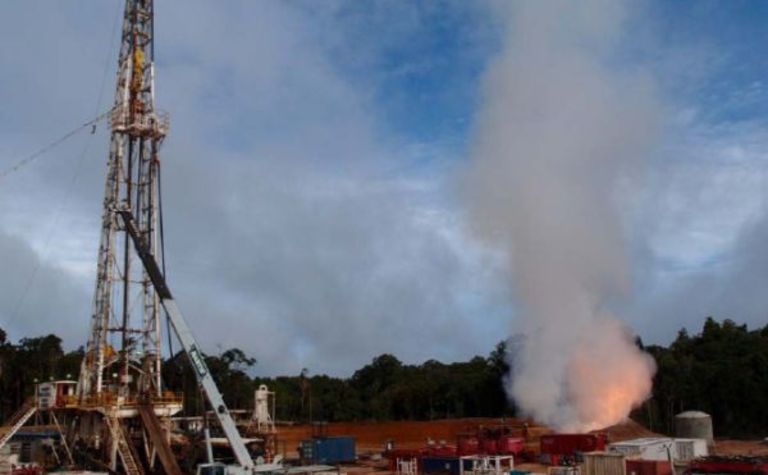 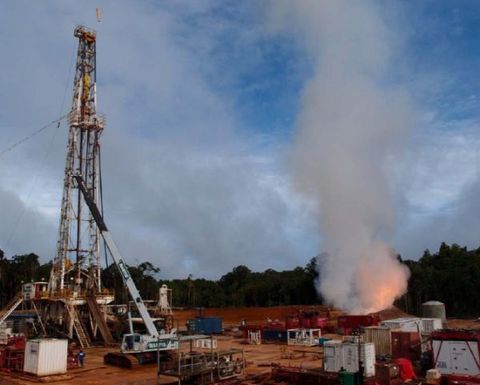 The company today issued a scheme booklet related to the proposed merger, which would see all the issued share capital of Horizon Oil transferred to Roc.

Horizon directors are unanimously recommending that shareholders vote in favour of the scheme in the absence of a superior proposal, with the vote scheduled to take place at a scheme meeting on August 7.

If Horizon shareholders approve the scheme at the scheme meeting, the deal will be implemented on August 29 and new Roc shares will commence trading on the Australian Securities Exchange on a normal settlement basis on September 1.

All Horizon shareholders who are registered on the Horizon Oil register at 7pm on August 5 may vote at the scheme meeting.

"This is a transformational and exciting transaction," Horizon Oil chairman Fraser Ainsworth said.

"Horizon Oil has been building a leading portfolio of Asian focused assets and the opportunity to merge with Roc represents a significant further step towards achieving that objective.

"We see a compelling rationale to bring the two companies together to create a leading Asian focused upstream oil and gas company of substantially greater scale and diversification, providing a platform for significant potential growth and value realisation.

"The merger brings together two highly complementary companies. The Horizon Oil directors and the Roc directors believe that the merged group will be better positioned than either company on a stand-alone basis.

"In particular, Roc brings substantial operating capability to the combined leadership team and a robust balance sheet and cash flows from its existing production assets."

Ainsworth said the merger would enhance the financial capacity of the merged group to develop its material PNG hydrocarbon assets, which provided a pipeline of major development projects.

"The Horizon Oil directors unanimously recommend that you vote in favour of the scheme, in the absence of a superior proposal," he said.

The scheme booklet also contained a letter to Horizon shareholders from Roc Oil chairman Mike Harding, who said the deal was a "merger of equals", which was in the interest of all shareholders.

"Roc and Horizon Oil have complementary teams and assets in China, Malaysia, PNG, Australia and New Zealand, the combination of which makes this transaction a compelling and unique opportunity for both companies," he said.

"The merged group will have a high quality portfolio of producing assets, a pipeline of major development projects and attractive exploration assets providing a platform for significant potential growth and value realisation for all shareholders.

"The Horizon Oil directors have unanimously recommended that you vote in favour of the scheme in the absence of a superior proposal.

"The Roc board is also unanimously of the view that the scheme is in the best interests of all shareholders." 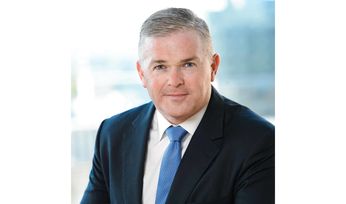 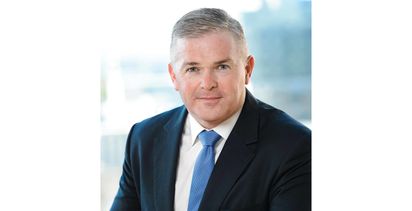 Call for vote on Roc-Horizon merger