MARENGO Mining has completed the issue of $US10 million of convertible unsecured debentures to its major shareholder Sentient Executive in a deal which will see the private equity firm lift its stake in the Papua New Guinea explorer from 22% to 80%.

The company has converted its unsecured interest-bearing debt facility with Sentient in the aggregate principal amount of $US3 million ($A3.2 million) along with interest into 9% senior unsecured convertible debentures.

It has also issued and sold to Sentient 9% senior unsecured convertible debentures of the company in the principal amount of $US7 million and paid an establishment fee of 2% of the amount of investment debentures purchased by Sentient.

Sentient will have the option to convert the debentures into common shares or Chess Depositary Interests of Marengo at a conversion price of C1.5c (A1.48c) per common share or CDI.

The debentures and interest debentures will be jointly issued by the company and its PNG subsidiaries and will be guaranteed by Marengo Mining (Australia) Ltd and Yandera Mining Company (Holdings).

As previously reported, before agreeing to what is effectively a takeover of the company, Marengo's board sought and received a "fairness and valuation opinion" in relation to the transaction from GMP Securities.

The transaction received disinterested shareholder approval at a special meeting of shareholders on Monday and is subject to final approval of the Toronto Stock Exchange.

"The company expects to use the funds obtained from the transaction for the development of the Yandera project, including ongoing exploration and feasibility study work, to fund its working capital requirements and for general corporate purposes," Britz said.

MARENGO Mining has signed a loan conversion and debenture purchase agreement with its major shareholder,... 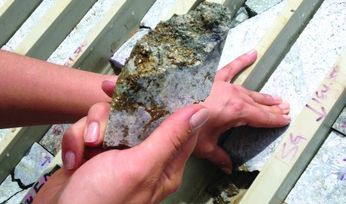 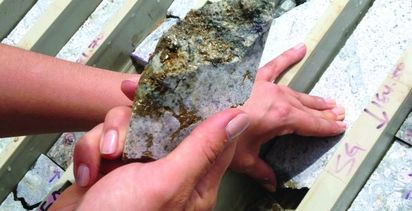