SANTOS today announced higher second quarter production and a significant jump in sales revenue following the successful start-up of the PNG LNG project ahead of schedule. 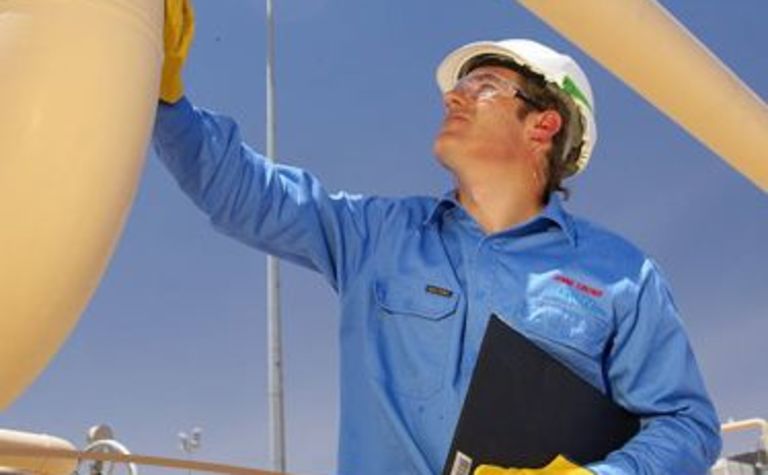 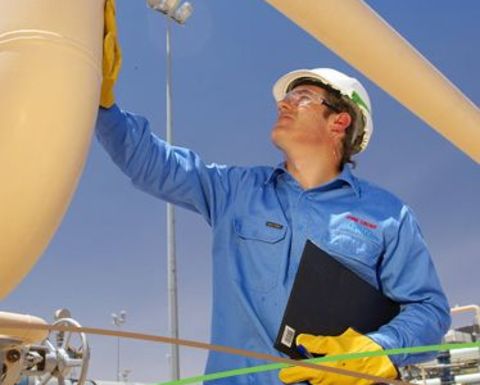 Santos managing director and CEO David Knox said the successful start-up of the PNG LNG project had driven the sound second quarter result and built momentum for a stronger second half.

"Delivery of the PNG LNG project is an important milestone for Santos in our journey to becoming a major LNG supplier to Asia," he said.

"This project will significantly lift Santos' LNG production once the project reaches full output and we are already seeing the contribution it is making."

Following the successful start-up of PNG LNG in April, gross gas production for the quarter was 50 petajoules, with Santos' share being 6.7PJ, representing the gas measured at the inlet to the LNG plant.

Seven LNG cargoes had been shipped by the end of the quarter, of which five had been delivered to customers.

Gross condensate production for the quarter was 1.34MMbbl (180,500bbl being Santos' share), measured at the Kutubu entry point.

Sales gas, ethane and gas to LNG production of 55.7PJ for the quarter was 8% higher than the corresponding quarter, with higher production from Darwin LNG and start-up at PNG LNG offset by lower production from the Carnarvon Basin due to lower customer nominations.

Quarterly crude oil production of 2.1MMbbl was 16% lower than the previous quarter, due to outages at Fletcher Finucane and Chim Sao, partially offset by higher Cooper Basin production.

The average oil price for the quarter was $A122 per barrel, 5% lower than the corresponding quarter. 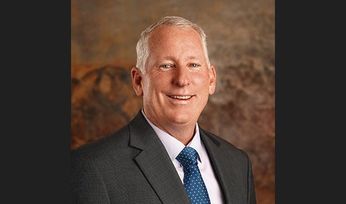 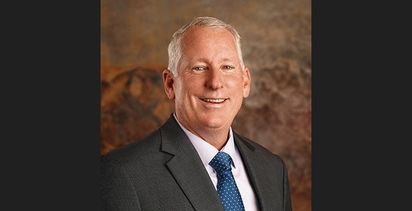