CRATER Gold intends to raise $A3.45 million to drive development of its flagship high-grade zone project at Crater Mountain, with production to start by the fourth quarter of 2014. 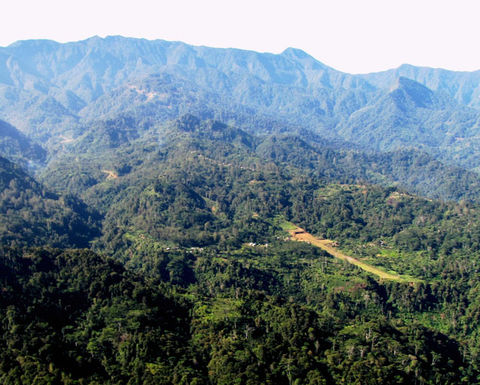 The company said it would undertake a non-renounceable pro rata rights issue of one convertible note for every 1000 shares held at $25 per convertible note to raise up to $3,454,750 before costs.

Crater confirmed it had secured either commitments to subscribe under the rights issue or an underwriting commitment for the full amount.

Major shareholder Freefire Technology, which holds 60.42% of Crater's issued share capital, agreed to take up its full pro rata entitlement under the rights issue and to underwrite half of the rights issue shortfall at the issue price of $25 per convertible note.

Another of the company's shareholders, Bloom Star Investment, which holds 1.3% of Crater's issued share capital, agreed to underwrite the other half of the rights issue shortfall at the issue price of $25 per convertible note.

"The company's current strategy in relation to the Crater Mountain project, as previously stated, is to develop the project's high-grade zone as an area where small-scale mining of gold can be undertaken and to use the cash flow generated to undertake ongoing exploration on the larger Crater Mountain potential," Crater managing director Greg Starr said.

"The company is developing the HGZ project with the view of commencing gold production in the fourth quarter of this year.

"Through the rights issue the company is seeking the funding to continue with development of the Crater Mountain project through to production at the HGZ." 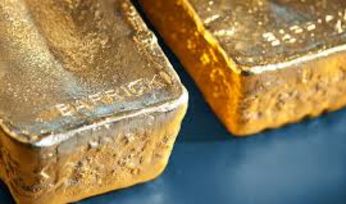 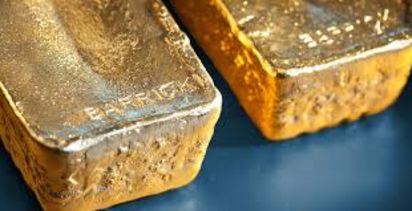