Improved value on the Horizon

HORIZON Oil could see its value substantially increase despite the company’s $800 million merger with Roc Oil falling through. 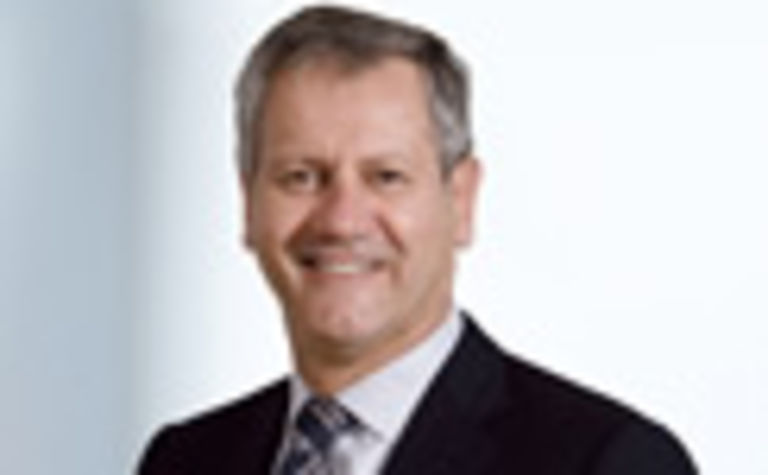 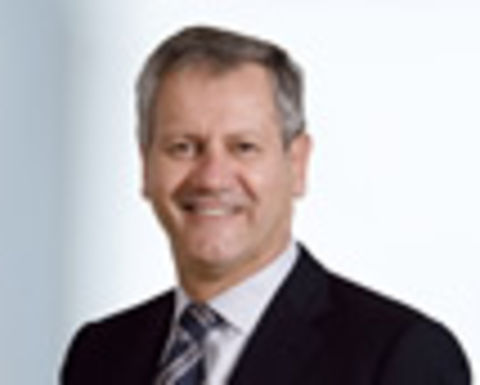 Shareholders were due to vote on the merger yesterday but the Papua New Guinea-focused company has since terminated its merger implementation deed after a superior takeover offer was tendered by Chinese conglomerate Fosun International.

In a letter to shareholders, Horizon indicated that its valuation could rise based on the cash price of $US450 million Fosun is paying and related holdings held by both Horizon and Roc in the Beibu fields, offshore China.

Roc announced on Monday that it had entered into a bid implementation agreement for a superior proposal made by Fosun which will see the company acquire all of the issued shares for A69c per share by way of an off-market takeover.

The Roc board unanimously recommended the Fosun offer to shareholders, prompting to give notice terminating the merger deed with Horizon.

Horizon said in a statement it had applied for and received orders from the Federal Court of Australia cancelling the scheme meeting of Horizon Oil shareholders and vacating court proceedings scheduled for August 14.

Horizon Oil MD and CEO Brent Emmett said: "While the board of Horizon Oil saw value potential in creating what we considered would be a leading Asian mid-cap exploration and production company, we note and respect Roc's decision to be acquired for cash as a low-risk means of achieving immediate value for its assets, bringing an end to Roc's 15 year history as an ASX-listed oil and gas company.

"We wish Roc and its new owners well with their future endeavours," he added.

"While an at-market merger with Roc at a ratio which had been relatively consistent for 12 months was appropriate for Horizon Oil, we consider that a cash offer by Horizon Oil for Roc is not.

"Fosun's bid of about $US450 million for Roc endorses the valuations of both independent experts, Deloitte Corporate Finance and Grant Samuel and Associates, who determined the relative value contribution of Horizon Oil to the merged entity to be about 1.5 times that of Roc.

"In particular, with regard to Horizon Oil's 27% interest in the Beibu fields offshore China, we believe the price being paid by Fosun for Roc is consistent with a high valuation for Beibu, given that Roc's independent expert's report classifies Roc's 20% interest in Beibu to be about 40% of Roc's value and the most valuable asset of Roc's portfolio, by a large margin."

Meanwhile on our PNG watchlist, Coral Sea Petroleum advised the ASX that it was in the process of placing up to 4 million shares to sophisticated investors at an issue price of A7.5c per share.

The options have an exercise price of 20c and an expiry date 18 months from the date of issue.

Coral Sea's shares were last trading at 9c on the ASX.

Australian stocks were set to open lower after US stocks pulled back on geopolitical tension.

Analysts have noted the overwhelming influence of uncertainty as the escalating stand-off over Ukraine fizzles any economic momentum to be gained by positive trends, such as a recently improved US jobs report.

Gold continued to be buoyed by investors seeking safe-haven assets, up slightly to $US1315 per ounce. 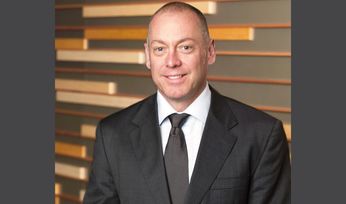 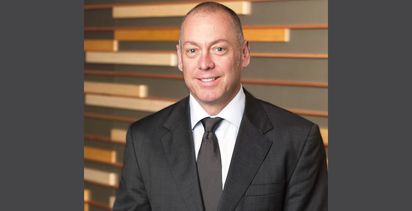