CHRIS Finlayson, who created takeover speculation for BG Group when he unexpectedly resigned as its CEO in late April, has been hired as the chairman of significant Papua New Guinea gas discoverer InterOil. 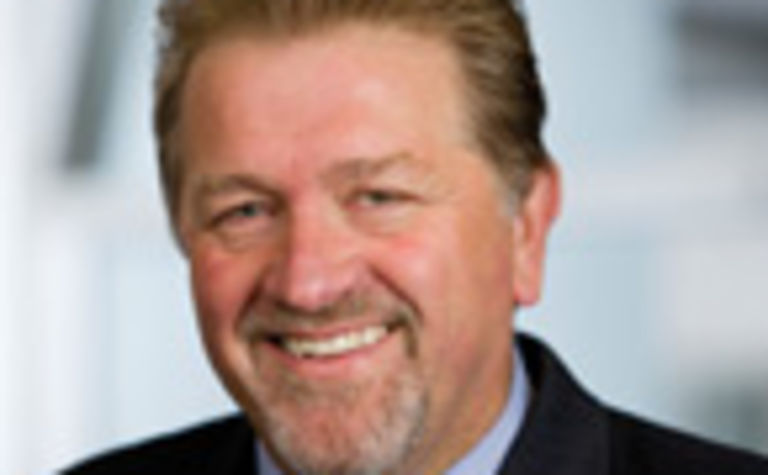 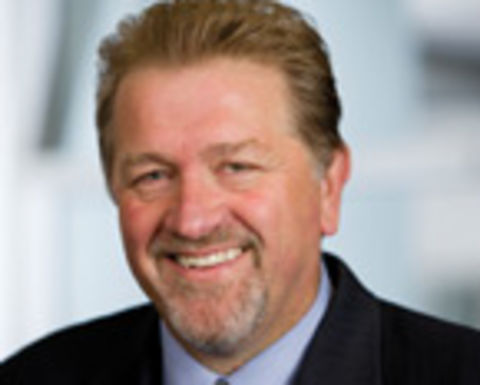 A former Shell executive, Finlayson's resignation after 15 months at the helm of Queensland LNG player BG was officially due to personal reasons.

However, BG Group executive chairman Andrew Gould hinted at other reasons in the week following the shock announcement.

"The issue that the board was facing was not a dispute over strategy but a dispute over the speed with which it was presented with optionality on the different parts of the portfolio," he said at the time of Finlayson's departure, according to Reuters.

"I would say that it's more a question of pace than it is of change in strategy."

The resignation news also caused BG's share price to surge as analysts speculated that the company had become a potential acquisition target.

InterOil is one of the most traded stocks on the New York Stock Exchange and the board is reportedly eyeing the option of re-listing on the Australian bourse.

Finlayson said he was excited to join the company as it moved into development of the Elk-Antelope carbonate discoveries.

"This is one of the most significant upstream LNG projects globally and I look forward to working with the board, management, shareholders and the government of Papua New Guinea to continue the transformation of InterOil into a major Asian energy player," Finlayson said.

InterOil CEO Dr Michael Hession, a former Woodside executive who started with InterOil last year, said Finlayson was ideal for guiding the company through the next phase of growth.

"In the past year, we have signed a multi-billion dollar LNG agreement with Total, streamlined our business to focus on exploration and development, strengthened our balance sheet, assembled a first-class senior management team and begun a fully funded drilling program that is one of the biggest in Papua New Guinea's history," he said.

Finlayson is a geologist, physicist and petroleum engineer with more than 40 years of industry experience including leading ventures in Russia, Nigeria, Brunei, the UK North Sea, Europe and Asia with BG and Shell.

While more appraisal drilling is planned to evaluate the LNG project potential, Macquarie Private Wealth previously postulated there could be a two-train, 7 million tonne per annum development if a 7.1 trillion cubic feet equivalent Elk-Antelope resource was sufficiently proved up.

Joining in February after leaving Woodside 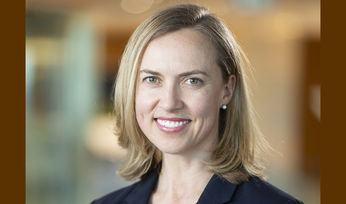 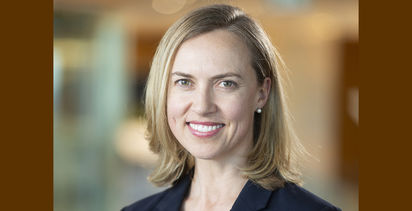