INTEROIL continued to streamline the business in the quarter with the sale of its refinery and downstream operations. 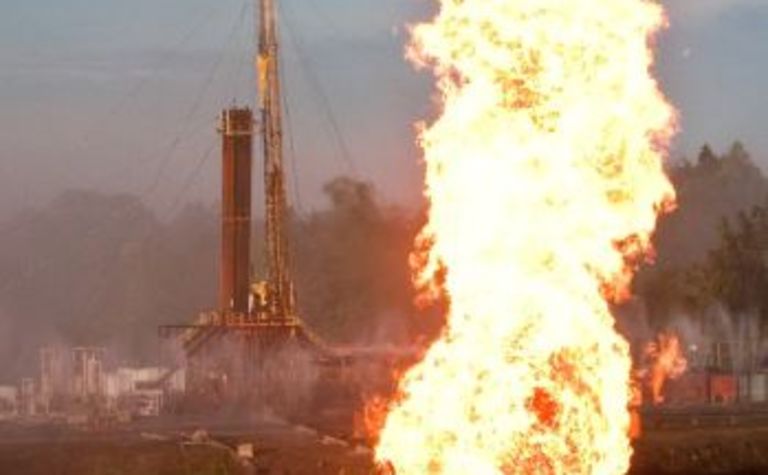 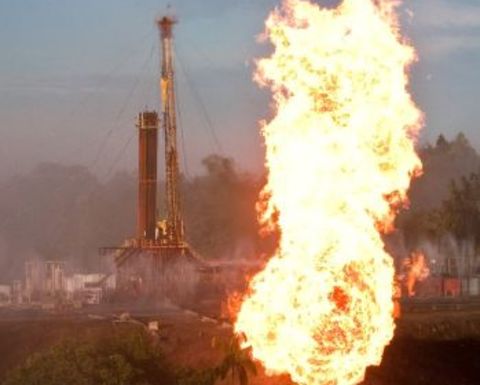 The increase of $65.5 million was mainly attributable to a one-time gain of $49.5 million from the sale of the refinery and downstream businesses to Singapore-based Puma Energy.

The company's only long-term debt was $70 million from the convertible notes which mature in November 2015.

"A year ago, we set out to stabilise the business, monetise our resource base, and secure our exploration portfolio for the future," he said.

"We have done that - we now have a streamlined business with a strong balance sheet, a multi-billion-dollar agreement for our largest gas resource, Elk-Antelope, and a highly promising exploration drilling campaign.

"Our strategy has been clear and we are pleased with progress on its execution as we continue to transform the company.

"We are also delighted that Chris Finlayson has joined the board as chairman-designate.

"His appointment is a sign of InterOil's growing maturity."

Highlights in the company's quarterly report include a $300 million syndicated, senior secured capital expenditure facility through a consortium of banks led by Credit Suisse.

The facility, which has an annual interest rate of LIBOR plus 5%, matures at the end of 2015 and along with existing cash balances, will fund InterOil's capital and operating expenditure for exploration and appraisal in the Eastern Papuan Basin of PNG.

If the facility is drawn down, InterOil expects to repay it at maturity using the variable resource payments that Total SA is obliged to make on certification of Elk-Antelope reserves as part of Total's purchase of an interest in petroleum retention lease 15.

InterOil said preparations were well advanced for spudding the Antelope-4 and Antelope-5 appraisal wells with well pads and camps complete.

The wells will provide key information for certification of the Elk-Antelope field and for continued planning of a potential two-train LNG development, which includes concept selection, basis of design and front-end engineering and design. Certification is expected to be completed in 2015.

Before the quarter's end, on July 14, 2014, InterOil announced the suspension of drilling in

Wahoo-1 in PPL 474 after intersecting gas and higher-than expected pressures that could compromise rig safety.

Concentrations of methane, ethane, propane and butane had been recorded and were believed to be entering the well bore from permeable zones above the predicted reservoir, which was yet to be penetrated.

The PNG Department of Petroleum and Energy approved the suspension to enable InterOil to re-evaluate the drilling plan.

On July 21, 2014, InterOil announced it would buy up to $50 million of its own common shares. The buyback program is an effective tool to minimise the cost or equity dilution effect from the $70 million convertible senior notes that are due for redemption in November 2015 with a conversion price of $95.625 per share.

As of August 12, the company had bought about $41 million of shares at an average weighted cost of $57.17 per share.