EMERGENCY services are on high alert following a major eruption of Rabaul’s Tavurvur volcano in Papua New Guinea during the early hours of this morning. 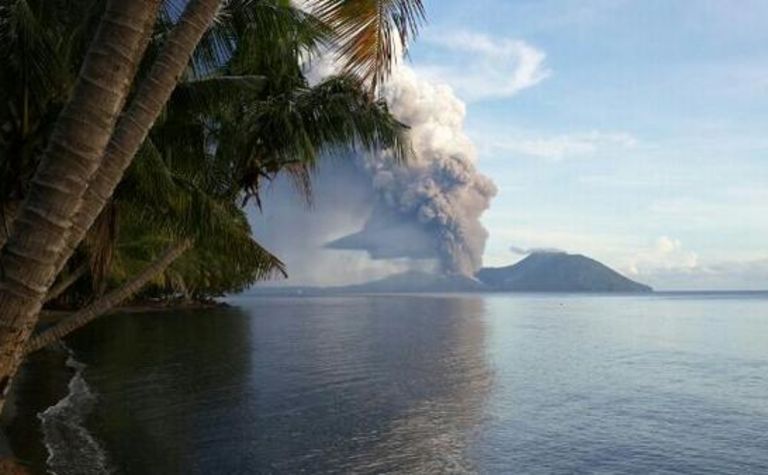 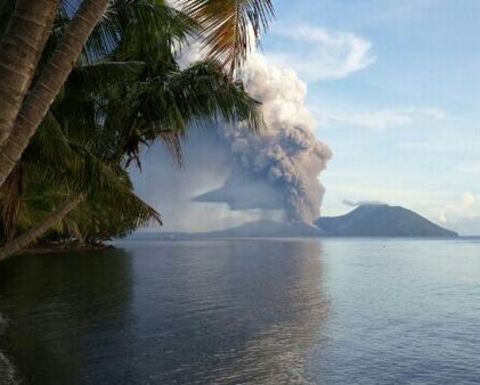 Local people are being advised to remain indoors following the eruption, which took place between 3.30am and 4am local time.

Local media said a flow of lava, smoke and volcanic ash was causing panic, with many people considering evacuating the town in East New Britain province following the volcano's first eruption in 20 years.

Shops and schools are closed and provincial disaster officials are meeting to discuss a course of action while residents assess damage to property and crops caused by falling ash.

Volcanic activity has reportedly started to subside but more explosions are expected and a giant ash cloud is affecting some flights to and from Australia.

The ash cloud reportedly reached a height of about 18km, with Qantas flights QF21 and QF22, which travel between Sydney and Tokyo, as well as QF130 from Shanghai to Sydney being rerouted around the plume.

Low-level ash is moving north but is likely to spread out both to the north and south along the western side of the volcano.

'Islands of the Pacific' takes Clunes to PNG destinations 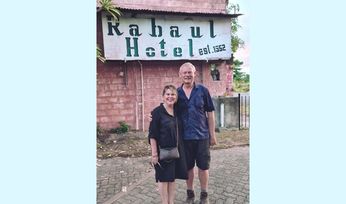 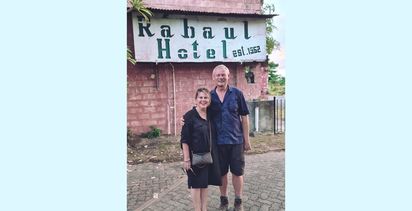