OIL Search has lifted its production by 81% in the September quarter to 6.67 million barrels of oil equivalent and completed a strategic review which found that debottlenecking the PNG LNG operations was its “highest returning” opportunity. 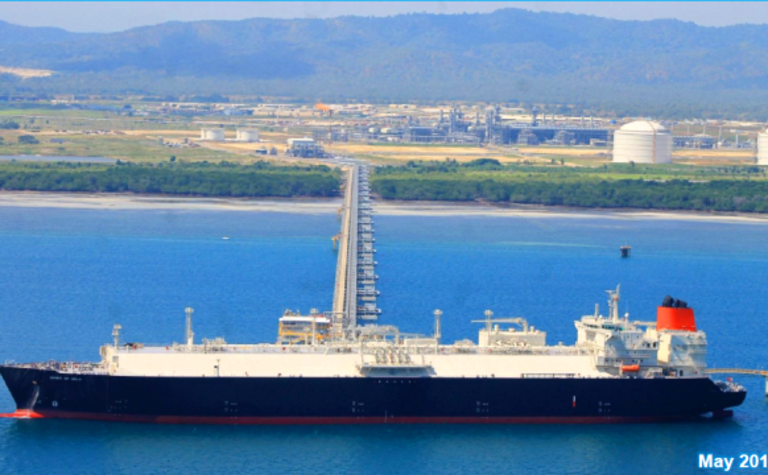 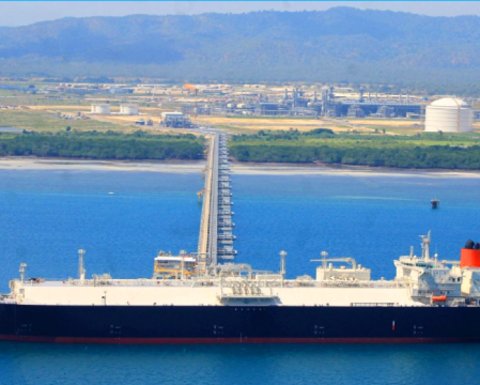 The returns of the ExxonMobil-led PNG LNG operations considerably lifted the results of its 29% owner and second biggest partner, Oil Search.

"Production net to Oil Search from the PNG LNG project was 4.84mmboe, while the base PNG oil and gas business contributed 1.83mmboe," Oil Search said.

Revenue spiked correspondingly to $US538.3 million ($A615 million) - the highest achieved in any quarter yet out of Oil Search's long history and 58% higher than the previous June quarter, when PNG LNG operations started kicking into gear.

The production surge easily overcame some falls in pricing.

"Average realised oil and condensate prices fell 10%, from US$111.95 per barrel in the second quarter to US$100.67 per barrel, while the average realised LNG and gas price declined by 7%, from US$14.41 per million British thermal units to US$13.38 per mmBtu, reflecting a weaker LNG spot market."

In what could lure in bigger investors, Oil Search is now aiming to pay its shareholders higher dividends based on between 35% and 50% of profits.

Separate to its quarterly activities report, Oil Search also announced outcomes of its strategic review of opportunities over the next five years this morning.

Among the various recommendations, the review found that potential debottlenecking of the existing two trains of the PNG LNG project (nameplate capacity of 6.9 million tonnes per annum) was the highest returning opportunity among the company's entire portfolio which also covers promising exploration ground in Iraq's Kurdistan region.

A hunt for PNG LNG expansion gas was unsurprisingly a key part of the review.

"Undeveloped gas in the existing portfolio can support at least two additional LNG trains in PNG and with modest exploration/appraisal success during 2015, a third additional train is possible," Oil Search said.

The review found that exploration remained fundamental to growth with future programs to target up to 150% resource replacement. 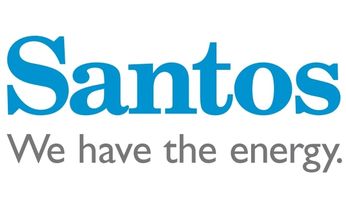 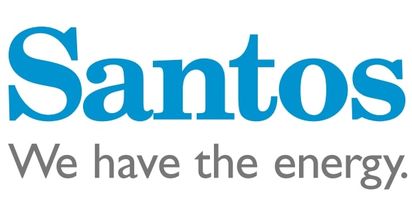