A total of six holes were drilled in EL 1595 pad 1 for 272m, providing a good cross section through the upper zone.

Frontier confirmed the company has decided to terminate the drilling program slightly early due to access difficulties.

The drill rig belongs to Frontier and will remain onsite for future use.

A reconnaissance exploration program was also undertaken in the northeastern sector of the soil grid where consistently a higher-grade gold-in-soil anomaly is bordered by a zone of strong zinc and lead soil geochemistry.

Managing director Peter McNeil said additional information would be provided when the field data was compiled.

"Field crew and drill core samples are being demobilised to Mt Hagen and the samples will be transported to the laboratory in Lae later this week for processing and analysis," he added.

"It is anticipated that assays will be available for release in early December and subsequently a modest rights issue is anticipated to enable additional exploration and drilling of other targets in 2015."

Resurrection of Tolukuma gold mine 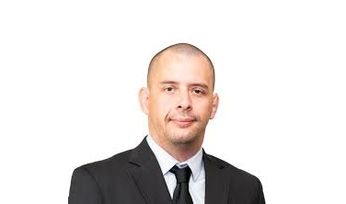 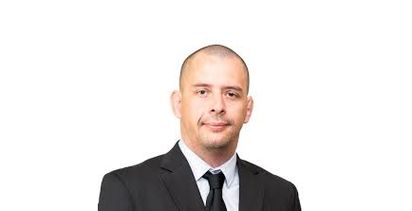