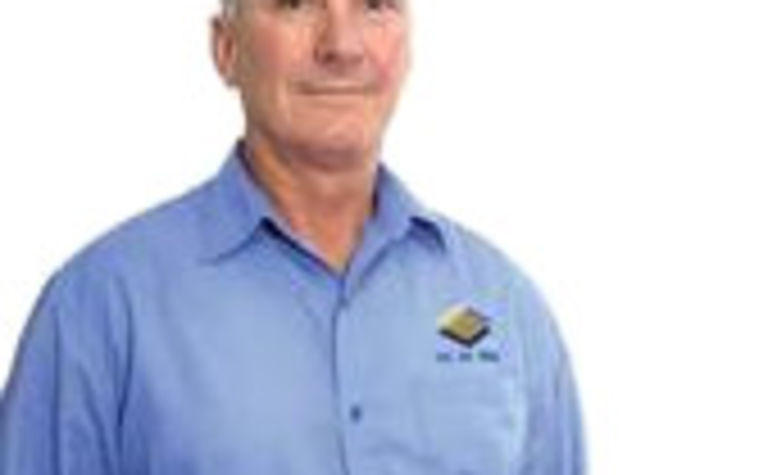 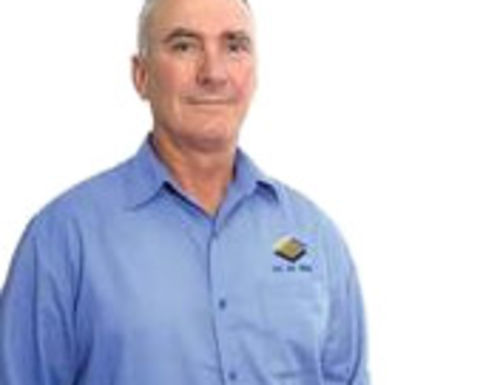 Hess has held several executive management positions over his nine years at PanAust and replaces Gary Stafford, who served more than 18 years in the role.

The appointment follows an announcement in March, when Stafford flagged his intention to step down from the role by the end of 2015.

In June, takeover interest from Guangdong Rising Assets management (GRAM) prompted PanAust to say that Stafford would remain in the leadership position until GRAM completed its due diligence.

However, it was announced last month that GRAM had completed the due diligence but not revised its initial rejected proposal of $A2.20 per share for all stock it didn't already own. A revised offer now appears unlikely.

"The board considers that Fred Hess has the requisite skills and experience from more than 30 years working in the mining industry, both in Australia and overseas, to lead the company as it advances and develops its next generation of mining projects," he said.

Hess said he would strive to continue the legacy of Stafford's leadership.

"Our vision and our values will remain unchanged," he said.

"We will continue to strive to achieve the high standards established under Gary [Stafford] through both our existing operations and future growth opportunities, in particular the Frieda River project."

PanAust shares remained at $1.625 this morning. 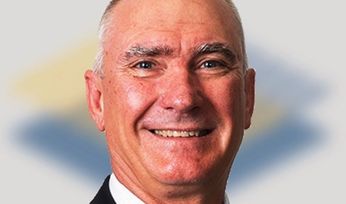 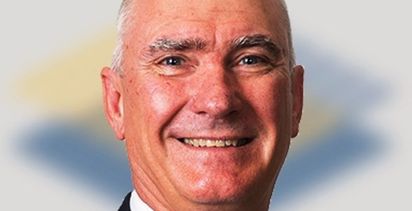