THE dangers posed by 16 tonnes of unexploded Second World War ordnance have been greatly reduced for a remote Bougainville community following the conclusion of Operation Render Safe 2014. 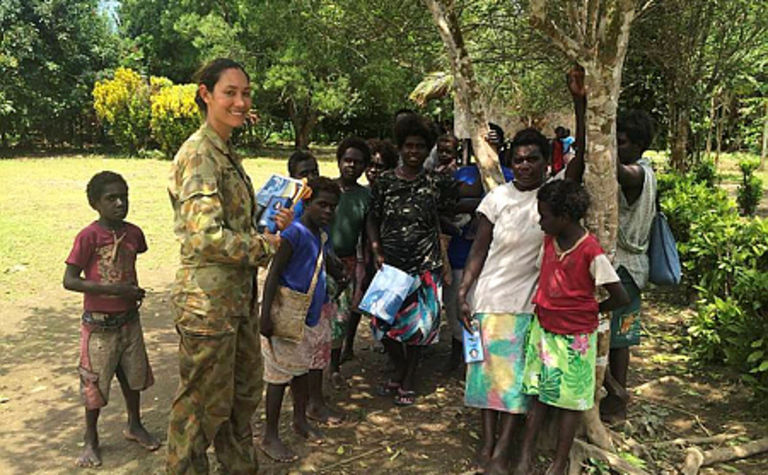 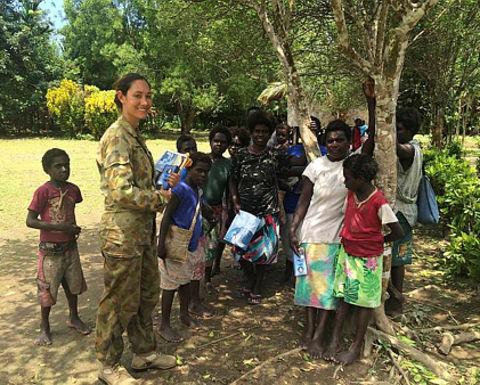 Commander of the multinational joint task force, Captain Jay Bannister said the operation cleared 109 sites of 2293 items of ordnance that totalled more than 16,000kg of explosives.

Working with the Bougainville Police Service and government authorities, the team removed the items which had posed a potential threat to the Torokina community since the end of the war in 1945.

The town was the site of fighting between Japanese and Allied forces, and was an airbase for the Allies during the war, resulting in remaining unexploded ordnance.

"It is the largest Render Safe undertaken by the ADF, not just in terms of explosives destroyed but the number of personnel involved - almost 500 in total," Bannister said.

"We have received exceptional support from HMAS Choules and the people of the Torokina district in what has been an extremely complex, sustained amphibious operation."

Supported by HMAS Choules, the operation drew on the capabilities and specialist skills of all three ADF services.

"The army technicians really came into their own dealing with the minefield threat, which I believe is the first time an army has performed that task since the Vietnam War," Bannister added.

"Royal Australian Navy personnel worked with the US Navy applying their skills to handling sea mines and underwater disposals while Royal Australian Air Force expertise was of great value when working with the air-delivered weapons that were discovered."

While the focus was to destroy the munitions, this year also provided an opportunity for the ADF's amphibious task group to work in an operational environment.

Five months before the operation started, a small community engagement team worked with the government authorities to educate the local Bougainville people about the Render Safe mission and the dangers posed by the unexploded ordnance.

"A lot of detailed planning went into this operation. The planners did a fantastic job and the execution of the mission has been a resounding success," Bannister said.

"They were mostly 2-inch-high explosive mortars and hand grenades, in varying conditions, left in place after the war," he said. "So it was really good for us to come back and do what we could to make this region less dangerous for the locals.

"As well as helping the community this was a great training opportunity for the younger EOD guys. For the past 10 years we have been focused on the Middle East region but this got us back to the grass roots fundamentals of our job."

Ban on Australian products gives rise to smuggling of meat 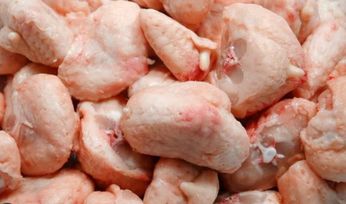 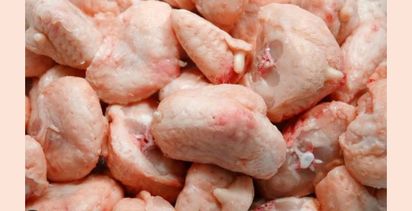