MARINE Assets Corporation has entered into a ship building contract with Fujian Mawei Shipbuilding for the vessel which will be deployed at the world’s first commercial seafloor copper-gold mine. 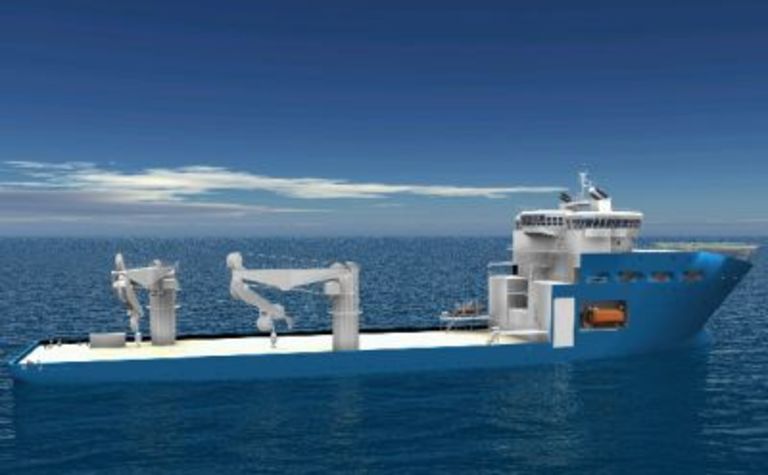 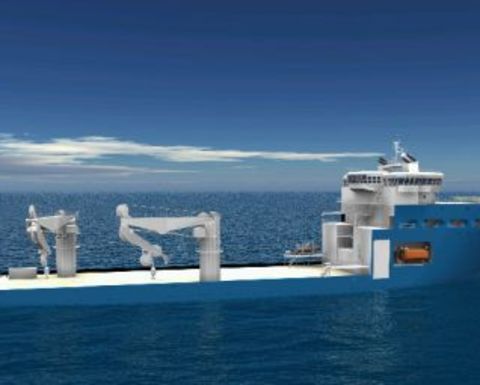 A signing ceremony has been held at Mawei's shipyard for the execution of the shipbuilding contract for the Nautilus Minerals seafloor production mining vessel, which will be used in the Bismark Sea off Papua New Guinea.

The signing follows the entry by MAC into a five-year charter agreement with Nautilus earlier this month.

A $US10 million deposit is payable by Nautilus to MAC following payment of the first instalment under the shipbuilding contract.

Under the terms of the contract, MAC will complete the construction and delivery of the vessel to Nautilus by the end of 2017. Vessel design will be completed by Sea-Tech Solutions of Singapore.

MAC, a marine solutions company which specialises in the delivery of new build support vessels for the offshore industry, will own and provide the marine management of the vessel.

The vessel will be chartered to Nautilus for a minimum period of five years, with options to either extend the charter or purchase the vessel at the end of the five-year period.

It will serve as the operational base for the Solwara-1 joint venture to be formed by Nautilus and the Papua New Guinea's state nominee Eda Kopa (Solwara) Ltd, a subsidiary of Petromin PNG Holdings Ltd.

When completed, the vessel will be 227m long, 40m wide accommodate 180 people and generate about 31MW of power.

All of the below deck mining equipment will be installed in the vessel during the build process to minimise the equipment integration to be completed following delivery of the vessel.

MAC CEO Robin Reeves said: "We are very excited and pleased that Nautilus Minerals has entrusted this prestigious project to MAC and grasped the opportunity to work with MAC - Mawei to conclude the long road Nautilus has travelled to reach this stage."

Nautilus plans to separate ore from seawater in the Bismarck Sea, targeting an initial mining rate of 1.2-1.3 million tonnes per annum of dry ore to produce about 80,000tpa of copper and 150,000 ounces per annum of gold.

Third installment of $18M not paid 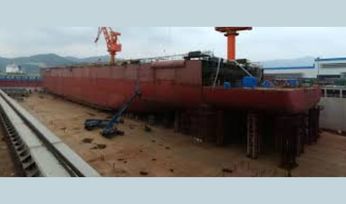 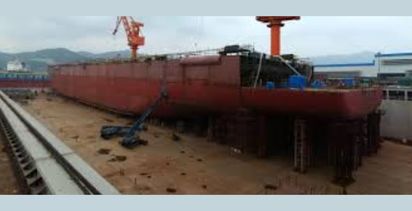