No upside potential for copper: Moody's

MOODY’S Investors Service is expecting copper to sit below $US3 per pound for the rest of 2015. 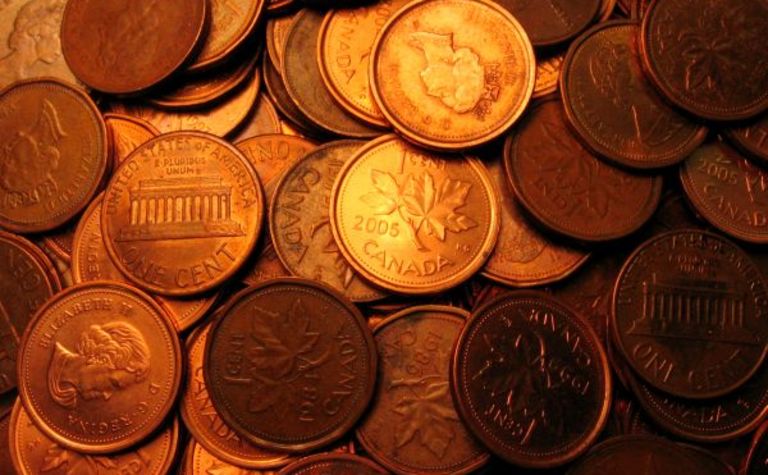 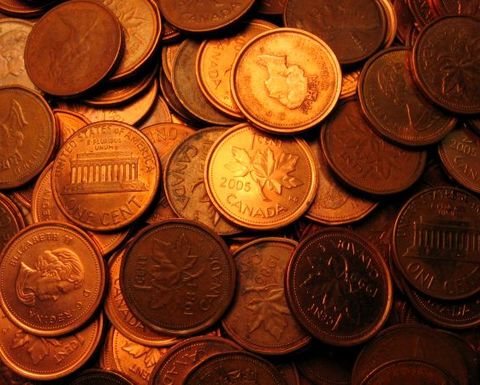 The red metal is down by more than 15% this month and Moody's warned the price was fast approaching the marginal cost of production in the industry.

"We believe the precipitous drop in copper prices is a combination of factors including: rebalancing by index funds of energy exposures, which would also impact copper in the equation; investor concerns over slowing global growth and uncertainty about growth in China; and concerns over an expected supply surplus this year as new production comes on line," Moody's said.

Moody's said it saw no upside potential for copper this year.

"While the confluence of these issues contributed to the price decline - which may be somewhat of an overcorrection - we do not see a catalyst for a strong rebound in 2015 and expect average prices for the year to remain below $3/lb," it said.

"However, from a supply/demand perspective we see copper as remaining well positioned over the medium term given its broad industrial applications, the ongoing reduction in grades and recovery rates, and the increasing time and challenges to bring new supply to the market."

But Macquarie says the low-point for copper is nearing.

"We have been bearish on year-ahead copper prices for the past two years, however we now believe the exit from the weak demand period around Chinese New Year may mark the nadir for copper pricing," it said.

And some of the world's major copper producers remain bullish.

"As you read fourth quarter earnings reports, you'll be struck by the number of production declines that are being announced around the industry," Freeport-McMoRan president and CEO Richard Adkerson said on the company's conference call yesterday.

"Grades are falling. People are constraining capex. All of this will be very supportive of copper prices as we go forward."

MMG boss Andrew Michelmore has flagged a copper rebound in the second half of 2015 as the company's Las Bambas project in Peru comes online.

"My own view is that copper will be tightening and sentiment changing in the second half of 2015," he said earlier this month.

And new OZ Minerals CEO Andrew Cole said on Wednesday that he saw copper as "the better, if not the best, commodity to be in".

PNG goes from 'negative' to 'stable' 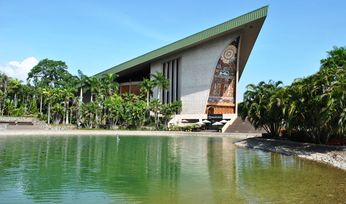 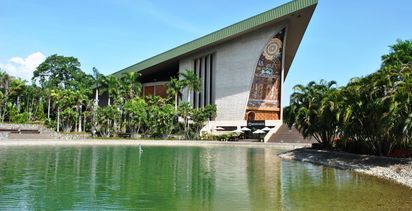