A landmark year for Oil Search 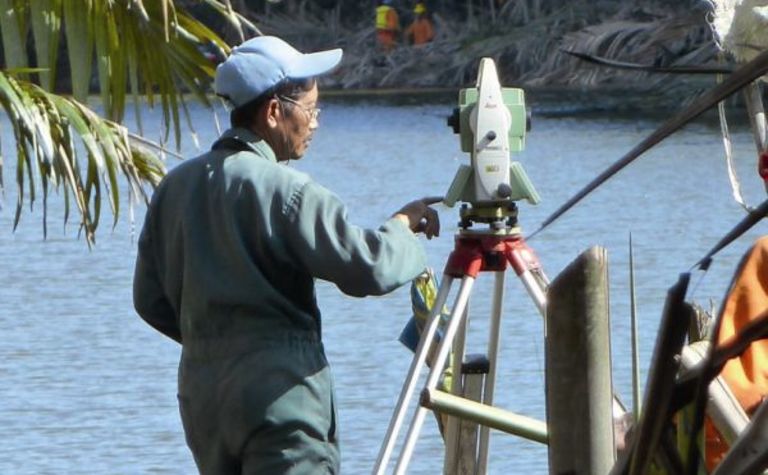 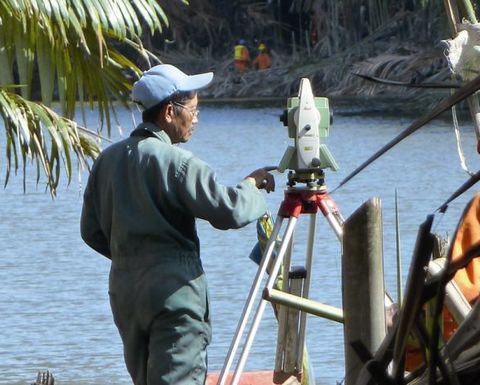 Minus a $129.6 million impairment charge, largely related to the impact of lower oil prices on the carrying value of exploration and evaluation assets, the PNG-focused company recorded a core profit of $482.8 million, a 135% increase on 2013 and the highest profit in the company's 86-year history.

It comes as no surprise that the strong result was driven by the beginning of LNG sales from the company's PNG LNG project in April.

The project contributed to a near tripling of production for Oil Search to record levels, although this was marginally offset by a 12% fall in the average realised oil and condensate price.

The company's proved and probable gas reserves also spiked, increasing by 25% to 5812 billion cubic feet, the highest in the company's history, thanks to the booking of 2C contingent resources in the Elk/Antelope fields. Oil reserves crept up 2% on 2P reserves to 95.9MMbbl.

Despite all the good news, Oil Search still registered the threat of the toppled oil price and, as such, has reprioritised its 2015 work program to focus on its LNG growth projects.

"While the lower oil price regime presents a challenge to the sector, Oil Search is well positioned, both financially and operationally, to weather a protracted downturn in pricing," Oil Search managing director Peter Botten said.

"The strategic review has confirmed that our gas growth opportunities in PNG, where we have a major competitive advantage, are robust, while the long-term legacy cash flows from the PNG LNG project will continue to bolster the company's balance sheet.

"Implementation of the new work programs and the consequent change to our capital and operating cost base will ensure that we have sufficient funding available to fully pursue our priority growth opportunities."

Oil Search ended the year with total liquidity of $1.56 billion, leaving it with significant funds to pursue continued growth goals identified in its strategic review, which it believes can deliver top quartile returns over the next five years.