INDOCHINE Mining has appointed voluntary administrators after being unable to secure funding for its Mt Kare project in Papua New Guinea.

The company had been in discussions over a strategic funding agreement for some time, but on Friday the remaining interested party withdrew its funding offer.

As a result, the board of Indochine appointed Martin Jones, Darren Weaver and Benjamin Johnson of Ferrier Hodgson as joint and several administrators.

"The company's board is disappointed that despite its best efforts, a funding agreement for the Mt Kare project could not be concluded," Indochine said.

"The directors will continue to work with the company's administrators to help them achieve the best outcome for all of the company's stakeholders."

PCF Capital Group had been engaged over a deal on Mt Kare, while Indochine was also progressing plans to list on London's AIM.

Indochine shares were suspended from trading on March 17 after the company failed to lodge its half-year accounts.

Indochine had been aggressively cutting costs, going from a burn rate of more than $1.2 million a month in the middle of last year to less than $250,000.

The Mt Kare project, only 15km from Barrick Gold's massive Porgera mine, has resources of 2.1 million ounces of gold and 18.4Moz silver.

A previous owner of Mt Kare also went into administration in 2008. 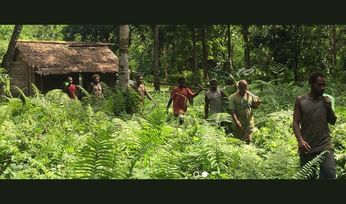 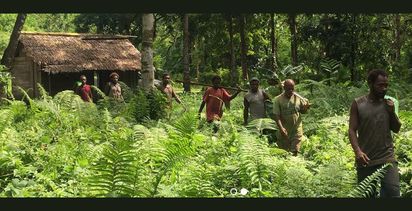