Management shake-up as Crater moves ahead

CRATER Gold chairman Sam Chan accepted the resignation of managing director Greg Starr yesterday in a reshuffle of the company’s board and executive management. The move was prompted by the mining licence granted by Papua New Guinea last year, with Chan saying the changes in management would need to reflect the operational priorities of the Crater Mountain project.

He also said the company was committed to the project and to strengthening ties with PNG. Measures would be introduced to ensure close cooperation between the Sydney corporate office and the operational management in PNG through its subsidiary Anomaly Ltd.

"With the grant of the mining licence by the authorities in PNG in November 2014, the operational emphasis of Crater needs to be adjusted and the priorities in management must change with it," he said.

"We are committed to the effective management of Crater to ensure that the company's expenditure is tightly controlled, operational efficiency increased, relationship with the PNG authorities prioritised and the lines of communication between corporate management in Sydney and operational management in PNG substantially improved."

Chan thanked Starr for his service, saying he "fulfilled his mission" with the grant of an underground mining licence and making gold production a priority.

"It is with regret that I accept Mr Starr's decision to resign. He managed the company through some difficult periods including the extensive process of application … which resulted in Crater being granted only one of two licences in PNG in eight years," he said.

Part of the change also included the appointment of three directors to the board - Tom Fermanis as deputy chairman, Russ Parker as managing director, and Lawrence Lee as finance director.

Saridas, Beavan, Diamant, Morbey all on the way out 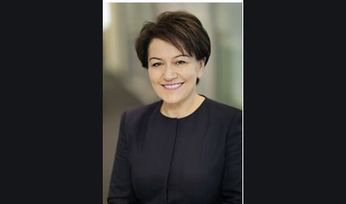 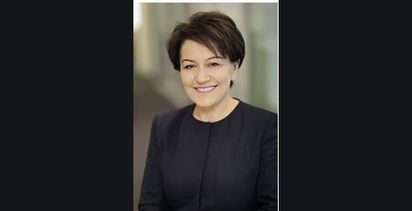